Tis the season to be jolly – Happy Holidays to one and all. We are coming up to that time of year again – boy, does time fly. I would like to wish you and your family all the very best for this holiday season. I also would like to invite you to come celebrate with us on December 14th. Our X-mas get together this year will be held at the Eton House, on the Danforth just east of Pape Avenue. I will be playing live again with Jay and the band so it should be a fun night for all. Hopefully I will see many of you there. If not, I will be back in January with my yearly income property market review. Until then, take care and be safe.

I recently read an interesting article that could have quite far-reaching ramifications for those of you who own tenanted residential income properties. A controversial licensing plan has Hamilton landlords up in arms, as that city is proposing to pass a bylaw to license buildings with six or fewer rental units. Imagine if something like this came to pass in the GTA.

A four-hour meeting on September 18th erupted in protests and shouting from audience members as landlords protested the bylaw, which would crack down on illegal suites, commonly found in student housing around McMaster University. That anger has now turned to action, as landlords and realtors wade into the debate with an online petition opposing the bylaw.

The licensing scheme would include inspection requirements and annual fees, which can range from $25 to $700. But according to Hamilton broker Tom Karadza, the bylaw would cost investors more than just fees. “Whenever licensing is introduced into an area, it’s been our experience that it’s a momentum-killer for investment growth in the area,” he says. “For example, when an agent takes investors to different communities and explains there’s going to be licensing laws and fees over and above city bylaws in place, naturally people are going to opt for somewhere without those restrictions.” There also the redundancy of bureaucracy. There are already bylaws in Hamilton for dealing with rental properties. “They just need to enforce the existing bylaws, there’s no need to bring in new ones. I think they’re trying to address zoning issues in the downtown core and in areas with student housing, but instead of just tackling those hotspots, they’re just applying a broad stroke across the city.”

According to Counsellor Brian McHattie, licensing would “provide more protection for tenants” who are often left in “deplorable” conditions by landlords. The crackdown on illegal suites that has already swept through Hamilton has, according to enforcement staff, resulted in 99 charges being laid. Last year there was a fire in a rental duplex in Danforth Village in Toronto, where inadequate smoke alarms led to the death of two tenants. Clearly being a negligent landlord is not only a problem specific to the Hamilton rental market.

The controversial Hamilton plan, on which a final vote is expected in January, may come as a blow to investors scoping out deals in a city that has been touted in recent months as a prime rental market. The city has an affordable housing wait list of almost 6,000 people, and many fear that introducing sweeping bylaw changes will keep those people on a list and out of a rental property. Still, some investors argue that stiffer licensing acts as a barrier to entry for some investors, helping to protect rents in a city accustomed to economic downturns.
I wouldn’t expect a similar initiative to take place here in Toronto, but this does make for an interesting discussion. If one needs a license to drive or go fishing, is it such a stretch to ask people who provide rental accommodation, to have to conform to some sort of agreed upon minimum standard?

Even though there has been a lot of talk about the Toronto real estate market slowing down over the past few weeks, I can state that the income property market is still quite buoyant. There have not been as many sales over the asking price as we have seen in the past, but sales are still generally coming in very close to the MLS price. I haven’t seen any sales where the price has had to drop by $50K to $100K in order to get the property sold. This all speaks to the overall continued desirability of duplexes and triplexes in the Central core and tells me that this market will continue to endure.

So my advice to real estate investors is to disregard what you might be reading for the time being. Don’t compare dwindling condo sales to investment real estate, because in this city there is a big difference between the two. The more condos that get built (and there has been a lot of them), the more residential freehold buildings will hold their value, because we simply can’t build any more of it. 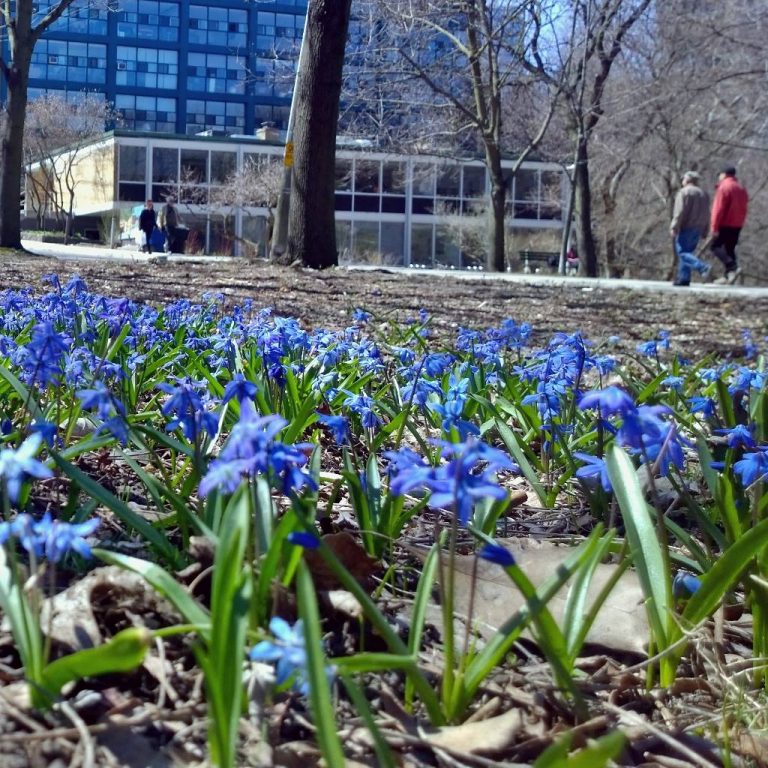 The Toronto real estate market continues to challenge and confound potential buyers out there. Lack of inventory, multiple offers and prices well over the list price have become common-place, and it seems like there is no end in sight. It is difficult to determine a fair market price when it sometimes feels like people are…

It seems like the Toronto media knows something about the real estate market that we realtors don’t. I’ve taken quite a few calls from clients this past month who’ve been reading the headlines and think that they have to sell their property right away before the bottom falls out. If the market drops off, then…

As we head into June we can hopefully look forward to some nicer weather and a little less of the rain we’ve been experiencing. The housing market often slows down a touch at this time of year and then comes charging back after Labour Day. I’d like to wish the best of luck to the…

This month I would like to welcome back Jay Snider to Plex Realty. Jay and I have been working together since way back in the CD manufacturing days, so for quite some time. I look forward to working a lot with Jay on the listing side as he is a consummate professional and a great…