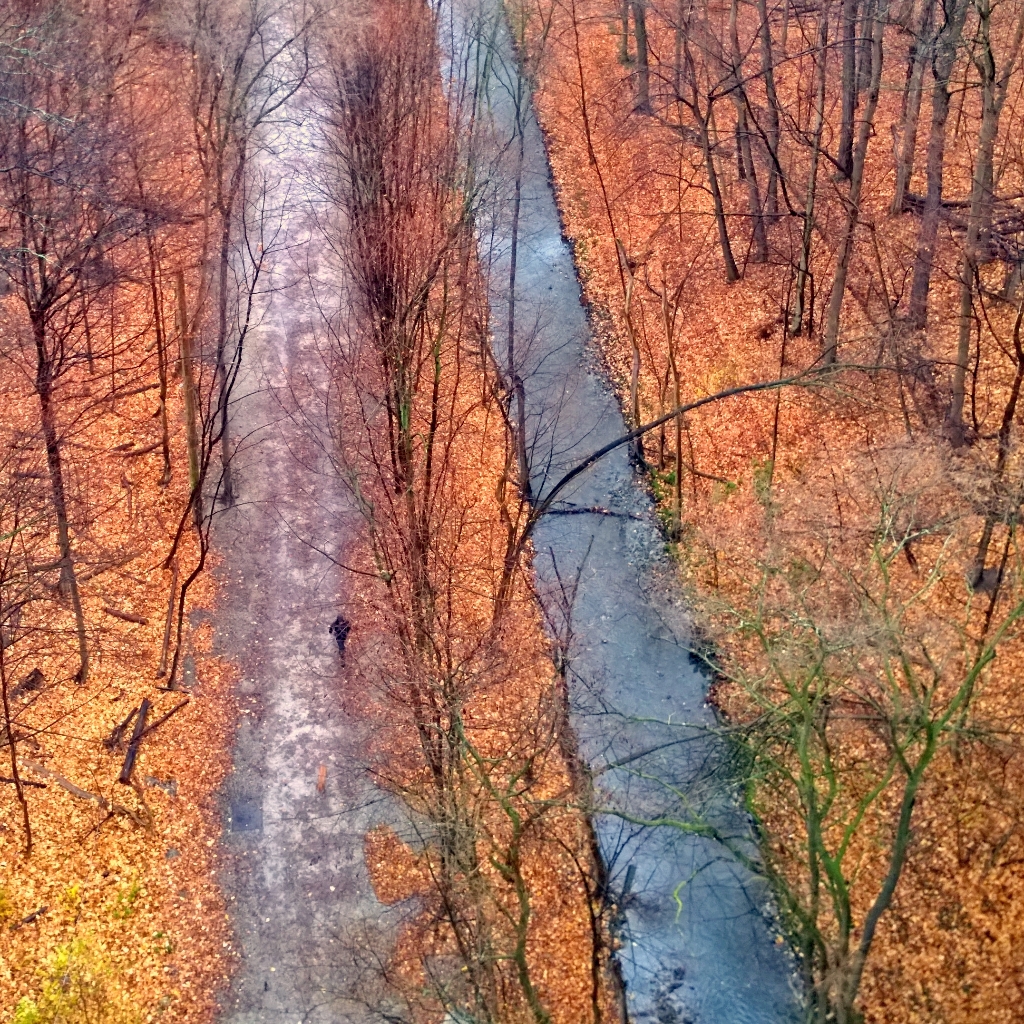 Can you believe that it's already December? This year has just flown by. I’d like to wish you and your families a very safe and merry holiday season. I would also like to personally thank all of you who did business with Jay, Evan and myself this year. We really appreciate your trust in us and hope that you will continue to spread the word about our real estate services.

Trump won the American election this past month. The sky didn’t fall the next morning but let’s see if this is a catalyst for changes that may ultimately affect (read slow down) our local market. Canadian banks are talking about slowly raising interest rates so perhaps 2017 will be the year where things get back to “normal”. Next month I will look at how the income property market performed in 2016 and look ahead to what may be heading our way in the new year.

Lastly, TFC is going to the MLS final. It has been a long time since a Toronto team played for a championship. Best of luck boys.

Are you looking to invest outside of the GTA?

The following has been written by Plex sales representative Evan Wright, Hamilton and Niagara region specialist:

With very little inventory in Toronto, and multiple offers the norm, many investors are looking outside the GTA, specifically Hamilton, as a place to direct their real estate investment focus. If you’ve already done so, then congratulations. With record setting sales numbers month-to-month, and a booming rental sector because of low affordability, it’s a red-hot market that shows no signs of cooling off.

Kim Alvarez, the president of the Realtors' Association of Hamilton-Burlington told a housing conference Friday that "The average price of a house in Hamilton has nearly doubled over the past decade. The average price has shot up to $414,476 this year compared with $217,849 in 2006. The demand for rental accommodation will increase because of the high cost of home ownership.

"This prolonged sellers' market has led to an almost doubling of prices over the last 10 years, with the largest increases being in the last two years," she said. "The market saw a 17 per cent jump this year compared with last and a 10 per cent increase in 2015 compared with 2014."

But Abdul Kargbo, a senior market analyst with Canada Mortgage and Housing Corporation, said that even with the huge price jumps in Hamilton house prices, Toronto price increases have been even worse. There is still a $228,577 difference between the average price of house in Toronto and the average in Hamilton.

"That is a sufficient gap to encourage, particularly for first-time home buyers, to keep moving to Hamilton," he said. "That is a huge incentive to continue to see that huge migration from Toronto to Hamilton."

Of course, a large portion of the increases can be attributed to specific areas, and there are neighbourhoods where growth has been slower, but with infrastructure dollars already committed to improve transit systems between Toronto and Niagara Falls, now is as good a time as ever to consider real estate investment west of the GTA. If you’re interested in talking about where to invest, or where to move, I can help. Please feel free to email me at evan@plex.ca at any time. 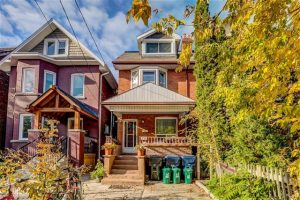 Unique opportunity.
Not currently on the market (MLS).
Exclusively available to Plex clients

I’d like to start off by wishing all of our clients, friends and family a very safe, happy and prosperous New Year. I hope that all your dreams come true in 2006 and all your hard work and efforts are well-rewarded. I am happy to announce that Gregory Elliot Laxton has joined the Plex team… 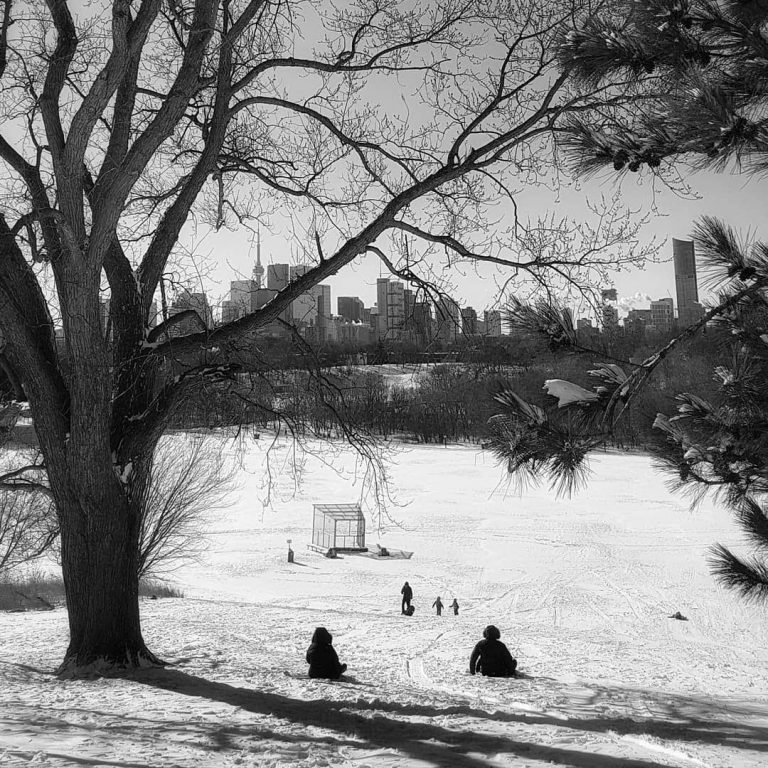 In This Issue: 5 Fire Safety Guidelines to Keep Your Tenants Safe & Snow Removal at Tenanted Properties.