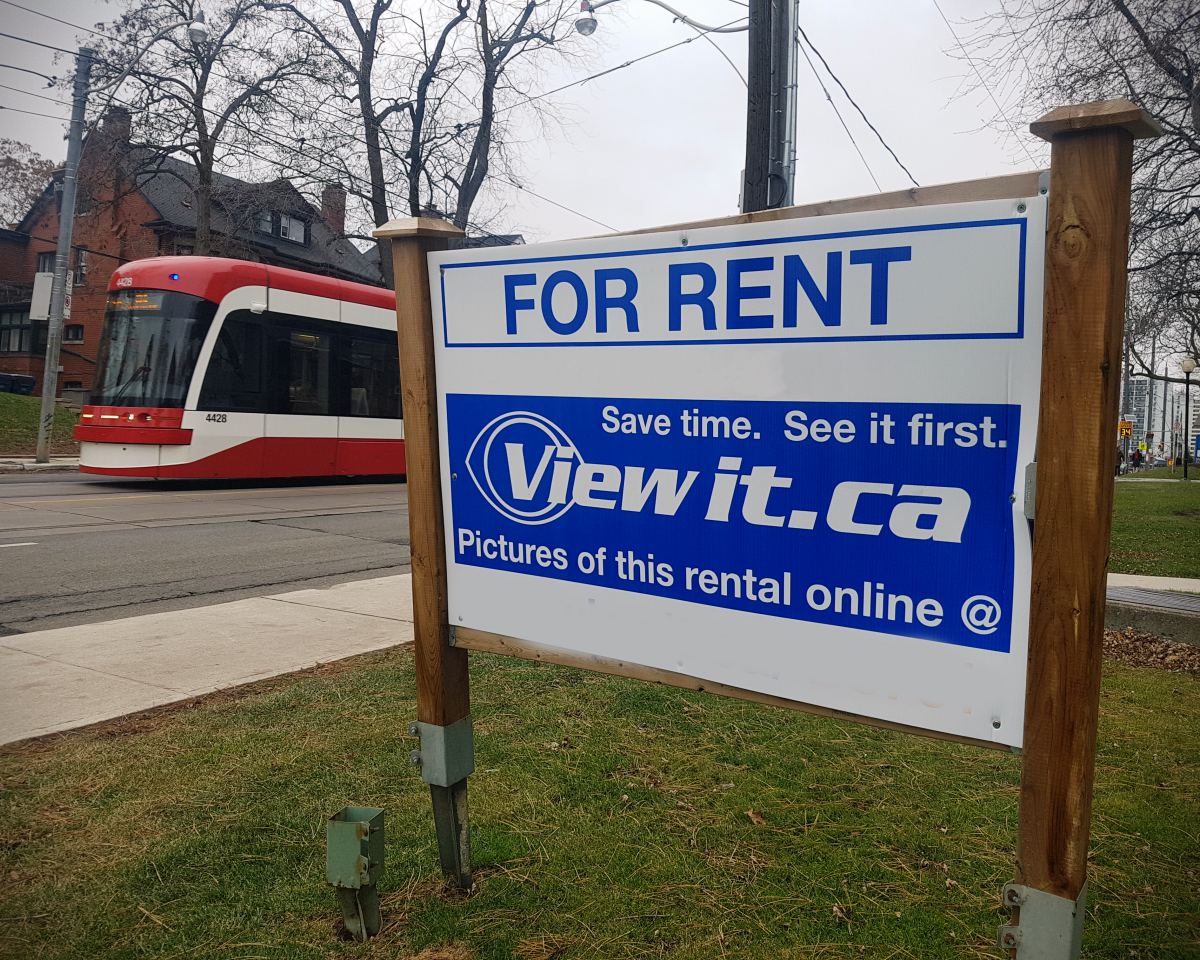 In an effort to deal with the alarming rental shortage, effective immediately Ontario Premier Doug Ford and the PC government has taken away rent controls on all new rental stock.

Landlords may now charge whatever they like on any premises that are being offered for rent for the first time. Previously rent controls applied only to buildings built before 1991. The idea is that this might incent developers to start building more rental buildings rather than condos.

“Everybody who’s an existing tenant today is protected … but the challenge for the future is there is no supply … the one thing the government can do to bring new supply is to open the market,” Finance Minister Vic Fedeli has stated.

Some are arguing that this was tried before in the 1990s under the Mike Harris government but didn’t really yield any positive results. The economics to building rental buildings just wasn’t as attractive as they had thought. I suppose the tax incentives offered at that time simply wasn’t enough for developers to change gears as condos were starting to fill our skies downtown.

Many people argue that raising rents doesn’t do anything to help the tenants. All it will likely do is make it even less affordable for people to continue to live in Toronto. If the developers can charge whatever they want, then it is unlikely that we will see rental rates drop any time soon. Some tenants may face unpredictable, arbitrary and potentially huge rent increase each year.

It seems to me that rent control hasn’t done much to curb Toronto’s soaring rents. The reality is that rents have not raised in line with the recent jump in property prices. We evaluate income properties on their bottom line returns, but as prices go up and rents stay the same then the returns go down. I have argued that rents need to go up commensurate with the increase in prices to justify their value. As rents continue to rise the fiscal viability of duplexes and triplexes will improve.