This month I’d like to look at how rooming houses operate in Toronto and what you should know if you are thinking of buying or selling one.  Rooming houses comprise a small percentage of the residential income property market in Toronto.  Although the number of new licensed rooming houses has been on the decline, we still see many of these types of properties on a day-to-day basis.  It is important to understand how these properties work and what the liabilities are for owning such a property that is not properly licensed.  Unfortunately, the proliferation of illegal rooming houses is becoming a problem in the GTA, and is often a source of concern to me when I’m showing clients legitimate two &amp; three suite buildings.

A rooming house is any building in which renters occupy single rooms and share kitchens, bathrooms, and common areas. The building may be a converted single-family house, a converted hotel, or a purpose-built structure. Rooming houses may have as few as three rooms for rent, or more than a hundred.  They are the cheapest form of permanent accommodation currently available in Toronto. Rents average about $400-$450 a month. Those who cannot afford a room in a rooming house, or who are evicted from a rooming house because they cannot pay the rent generally have to go to a hostel. (This puts an added burden on the city, because housing people in hostels costs about $1,200 per person per month.)

Rooming houses are an essential form of housing for low-income people. They constitute the bottom rung of the housing ladder. If they disappear, it will become even harder for low-income people to remain on the ladder, let alone climb it. In other words, the fewer rooms that are available in rooming houses in Toronto, the greater the number of people who will fill the hostels and live on the streets. The decline in the number of rooming houses in Toronto has occurred at the same time as an increase in homelessness.  The people who live in rooming houses are those who cannot afford self-contained apartments. These people include people on social assistance, people with minimum-wage jobs, students, new immigrants who are not yet established in jobs, refugees, old age pensioners with low incomes, disabled people, and former psychiatric patients. Recently, because of the shortage of inexpensive apartments in Toronto, working people who would normally have found apartments have begun to move into certain rooming houses.  As such, rooming houses serve an important function for our city’s population.

The difficulty that I have is the overwhelming number of homes in this city that are operating as rooming houses that shouldn’t be. These illegal properties are putting not only the tenants but the owners at severe risk as well.  A rooming house is considered illegal if it contravenes city bylaws. In the City of Toronto, rooming houses are required to obtain a license from City Hall to operate. Any rooming house that does not have a license can be considered “illegal.” Rooming houses may also be “illegal” because their owners did not obtain a permit to make renovations to divide up the building, because they do not have sufficient parking for tenants, or because one or more rooms are below a certain minimum size. Rooming houses are also “illegal” if they are located in one of the former municipalities that prohibited them in its bylaws.

There are many areas of the city where I find illegal rooming houses.  Often, renting by the room yields more income than renting out a two or three bedroom self-contained suite.  Many new immigrants (some who may even be here questionably) often end up in these properties and naturally they keep quiet for fear of repercussion from their landlord.  These landlords are just trying to squeeze as much revenue from their properties as possible and the overall well-being of their tenants becomes a secondary concern.  There are many such homes in the Junction area of Toronto which borders Bloor to St. Clair and Lansdowne to Keele.  Chinatown is also notorious for having many illegal rooming houses.  Owners of these properties should be very careful. First of all, many of them don’t confirm to any fire code standards whatsoever, and are effectively accidents waiting to happen.  Secondly, from an insurance standpoint, I wouldn’t want to have to put in a claim on one of these properties.

The City of Toronto has been granting fewer and fewer rooming houses licenses over the years.  Many years ago there was a huge fire in a rooming house at the corner of Queen and Parliament where several inhabitants perished.  This sparked a controversial debate about the safety and insurability of rooming houses.  At present, the City licenses very few new rooming houses. They do still renew existing licenses to ensure that minimum standards of care are maintained. Licensing has benefits and drawbacks. Its chief benefit is that it makes rooming houses officially “visible.” City of Toronto staff may inspect licensed rooming houses to ensure that they comply with building codes, fire codes, and city bylaws. This allows the city to set standards and to apply sanctions against landlords who do not keep their properties safe or in good repair. However, some of these standards are onerous or unrealistic for small rooming houses. If a smaller rooming house cannot comply, it may lose its license and either close down (evicting tenants in the process) or continue to operate illegally, without inspections.

If you are looking to buy a rooming house, please ensure that it is licensed.  If not, it will be difficult to continue to legally earn rents.  Many of these older rooming houses are ripe for reconversion to single family homes.  If that is your intention, I would suggest that you get vacant possession prior to starting to renovate.  It is also difficult to finance a rooming house without less than a 35% deposit, so make sure that you have your funds in order. Also, make sure that your insurer is aware that the property you are looking at is a rooming house and that they will offer adequate coverage.  Proceed with caution as there are many pitfalls and potential problems that one may encounter when dealing with this type of investment real estate.

If you have a rooming house to sell, make sure that you let your potential purchaser know what the rent roll is and try to keep up-to-date and accurate expense records to share with the new purchaser. Sometimes landlords take their rent in cash which is difficult to show on a financial statement.   I would recommend that your agent is familiar with rooming houses and knows all the ins and outs.  Of course, you can always call us here at Plex if you are buying or selling as we stay up on all current legislation.

The City of Toronto has a Rooming House Working Group that meets every month during the fall, winter and spring (and less frequently during the summer) to discuss matters related to rooming houses. Landlords, tenants, service providers and anyone interested in rooming houses may attend these meetings. There is also a Rooming House Information Center, where tenants and landlords and people looking for a room or other rooming house related information could call. The Working Group and the Information Center fall within the Shelter Housing and Support Division of the Community and Neighborhood Services Department. Call 416-392-1274 for more information.

That’s it for this month.  Next month we start our year-end wrap-up of Toronto’s income property market, highlighting some of the more significant sales over the year and we’ll try and give you a clearer sense of where we see the market going in the New Year.

Happy New Year! I’d like to wish everyone a very safe and prosperous 2011. May you realize all your goals and dreams in this year ahead. I’d also like to thank my existing buyer clients for their patience over the past few months. Many of you suffered through a pretty dry spate of inventory last…

A few postings ago, I wrote about being patient if you are looking to buy an investment property in Central Toronto.  I had no idea how true this would be for the start of this New Year. Demand is still greatly outpacing the current supply, and some of the recent sale prices have defied logic. … 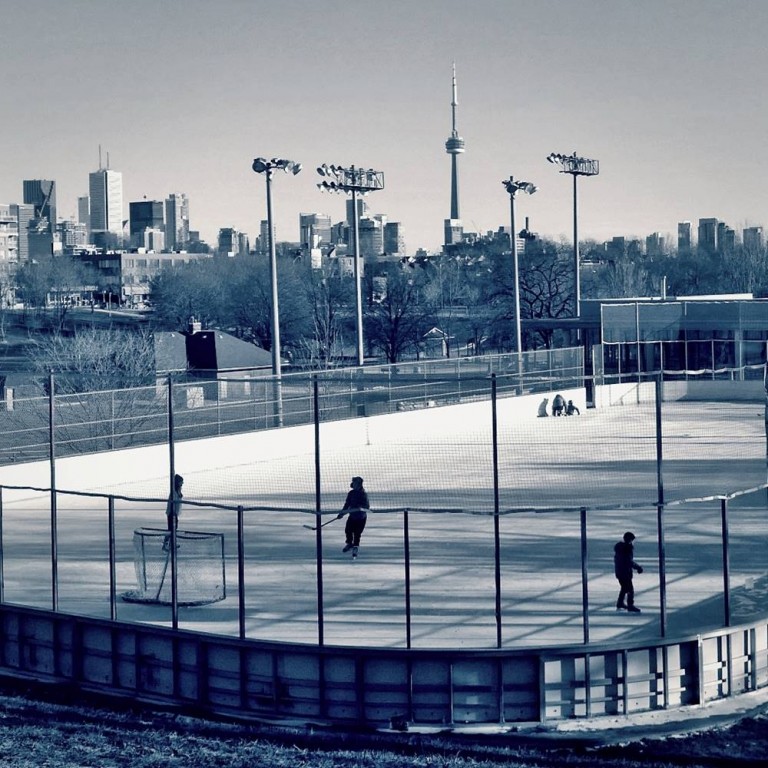 This month I am proud to welcome Evan Wright to our Plex team. Evan and I have been friends and business associates for many years. Evan has years of experience in owning and managing apartment buildings in and around the GTA. He has particular expertise in Hamilton and areas where the returns tend to be…