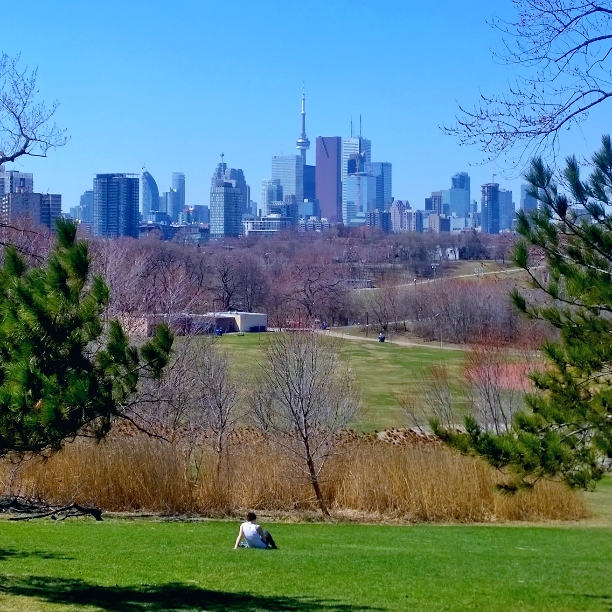 The Toronto real estate spring market is underway and is still very much a sellers’ market. If you are an active buyer looking to purchase a home in the Toronto Central core, then the key to your success will be patience.  Most homes that show well are still trading for well over the asking price. $200K over list is not a rare thing anymore. Expect to lose out on multiple offers, especially when you may be competing with upwards of ten or more other buyers. Also, be ready for the bully offers that will snatch the house away before you can even blink.  Timing has become very important. Do not hesitate or it will be gone.  Just please don’t do anything foolish that you may regret down the line. Be patient, stay the course, have faith in your agent and eventually you will find the house that is right for you.

Investors need to be thinking long-term.  If you believe that properties will continue to increase in value and that the rental market will remain strong, then there may still be opportunities.  If your property is generating enough income to at least cover itself with your available deposit, I believe that it is always worth considering.  There a lot of income properties that are routinely trading in the million dollar plus range that have negligible returns but are still attractive to buyers.

I’d like to wish all the moms out there a Happy Mother’s Day, and hope that all of you are enjoying this overdue warm weather.

We can see on daily basis how hot the local Toronto market has become.  The same price situation is happening in Vancouver where it is even more expensive to buy than in Toronto.  In a survey of housing costs around the world, the Economist magazine says Canada’s housing prices are 35 per cent overvalued when compared to Canadian incomes.  Against the level of Canadian rents, housing prices come in 89% overvalued, according to the Economist housing index.  Talk about a real estate bubble has been going on for a couple of years now.  The Globe & Mail routinely has articles about how the present Toronto market cannot sustain itself and will eventually implode.  The current demand is at all-time highs and that is fuelling concerns that there may have been more than a few irrational purchases.

The major contributing factor is low interest rates which is causing everyone to jump in.  Mortgage rates are at all-time lows thereby allowing borrowers to carry larger mortgages.  CMHC has announced, yet again, that they intend to introduce stricter financing rules but it likely won’t be enough to stem the tide. Once interest rates start to significantly rise to point where they impact borrowers’ affordability, only then the demand will start to decline.

There has also been significant foreign investment in the Toronto market, especially in condos, since some countries like China has made foreign ownership of property easy than it previously was. There is also the weaker Canadian dollar which makes prices more attractive. Toronto has become a very safe place for foreigners to invest. This has added to the available pool of buyers for a limited number of properties. 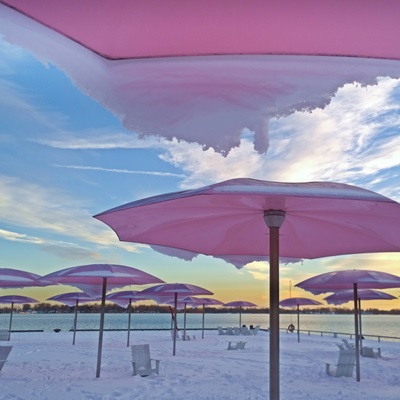 As news of economic doom and gloom continues, I can safely say that the Toronto Income Property market hasn’t experienced a serious downturn … yet! Quality duplexes and triplexes are continuing to trade and it doesn’t seem to me that there has been as big a price decrease as in single family homes. Realtors that…

Back to school. Back to work. And back to selling income properties. The Toronto real estate market will roar back to life this week as many agents start listing properties for sale this fall. There were fewer houses for sale this summer as we expected, although prices and demand held steady. Last week two semi-detached… 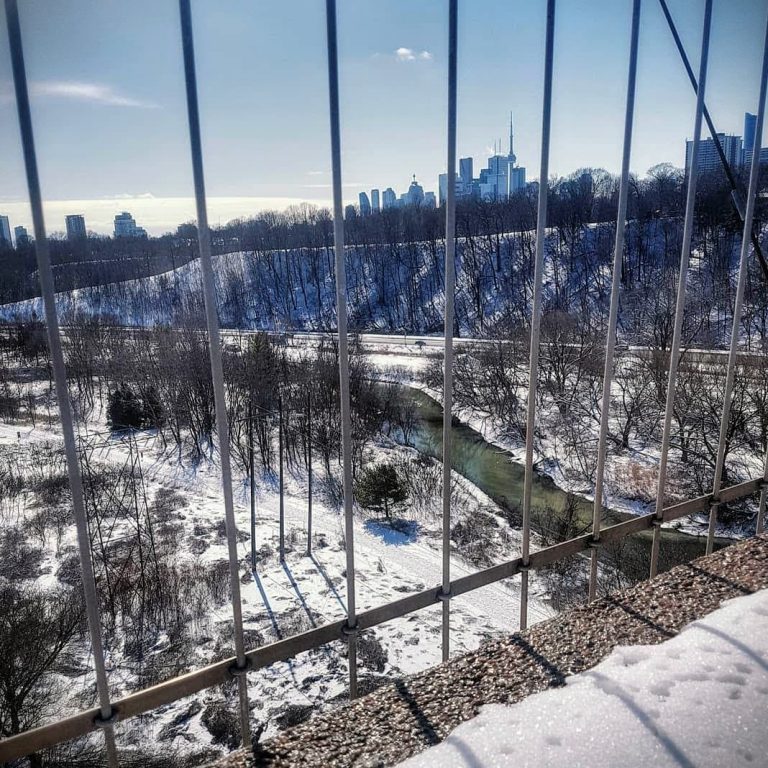 The demand for income generating properties across the GTA shows no signs of letting up.  Overall home sales were down over 10% last month, but according to TREB prices shot up 6%.  Lack of inventory, a continued low borrowing climate and the traditional spring buyers’ surge has led to an almost untenable situation where multiple… 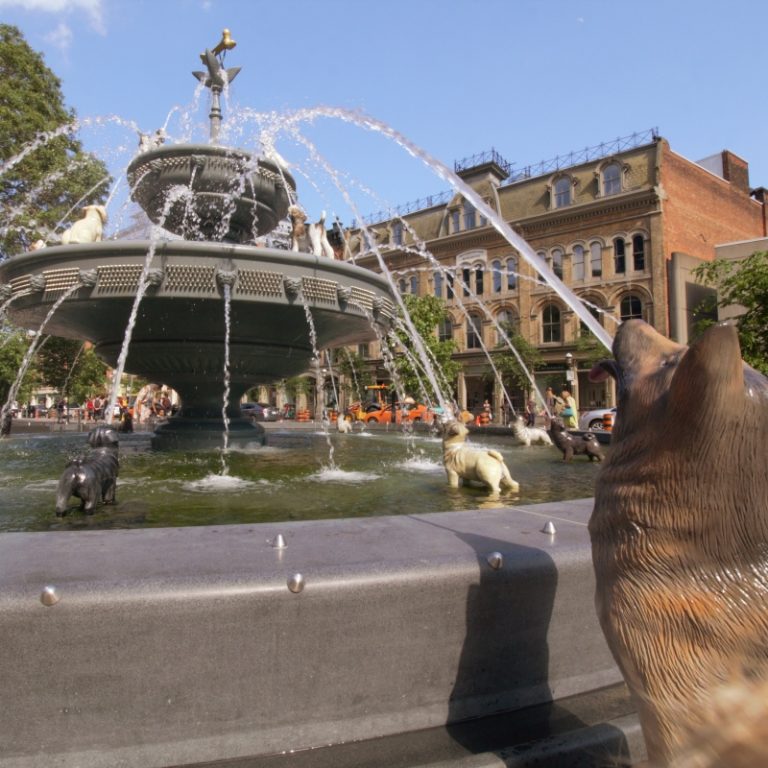 In this issue: Public Open Houses to Resume in Ontario & Landlord and Tenant Bill 184 Passes