Skip to content
A few postings ago, I wrote about being patient if you are looking to buy an investment property in Central Toronto.  I had no idea how true this would be for the start of this New Year. Demand is still greatly outpacing the current supply, and some of the recent sale prices have defied logic.  Take a moment to check out the “Sold Income Properties” on the Plex homepage to see how the market has been performing in your neighbourhood.  If you would like to have more detailed sales info on a specific area of the city sent to you, please send me an e-mail.
I’d like to wish all of you a Happy Valentine’s Day and if you are an NFL fan, all the best for a great Super Bowl party.
*
The income property market in Toronto has indeed started off this year with a bang. From everything that I have seen over the past three weeks, 2012 is looking a lot like last year – high prices, multiple offers and a lot of overall action. There’s no doubt in my mind that the market is still favouring sellers and it will take longer for most buyers to find quality plexes that make fiscal sense.  We do expect more inventory to come on-line in the next few weeks, but the lack of suitable properties for January has been very frustrating.
Interest rates continue to be at all-time lows and it doesn’t seem like they are about to go up any time soon.  When you can lock in for four years at less than 3%, that’s going to help affordability and fuel a strong demand.  I also still believe that if the market cools down as many experts figure will happen, the prices that we have seen over the past couple of years will still hold.  I do not anticipate a reduction in the prices of plexes in prime locations.
One in six Canadian homeowners and investors who responded to a recent study said they planned on investing in property in the next two years.  The study, commissioned by Re/Max, found that single-home purchases were the most popular investment, followed by multi-unit buildings, condominiums and townhouses. Of those who planned to invest in real estate, close to 30 per cent already owned a home and 43 per cent were under age 40.  Michael Polzler, executive vice-president of Re/Max Ontario – Atlantic Canada Inc., once said Canadians are by nature conservative investors and like the predictable returns real estate offers, even if they might be a better bang for their buck in equity investments. “It has an allure,” Polzler said.  “You can write off your expenses and you know what you have.”
Carl Gomez, an economist with Toronto-Dominion Bank, offers an opposite view. He states there has been a “big rush to real estate” in recent years, thanks to rising prices, low interest rates and poor returns in equity markets, but he is not convinced that trend will hold indefinitely.  “People go where the returns are,” he said.  “The tide might be turning.”  If the tide does in fact start to turn, I’m sure that we on the investment side of the Toronto market will see the signs well in advance.
One factor that continues to push sales of income properties is that we have a fantastic (read low) vacancy rate. In my opinion, this is something that is not likely going to change for some time.  Some people think that there are tons of empty apartments out there, thus making investment properties an unsure bet. This is simply not the case – at least, not in the core of the city.  You may not get a crush of renters in December or January, but once the snow clears, there are always renters out there.
The vacancy rate in the fall of 2010 was around 1.8%. The Toronto Shelter, Support and Housing Administration published that 579,010 households in Toronto are rentals. I had a client call me last month looking to rent a two bedroom and wanted to spend around $1500 a month.  I couldn’t find anything on MLS or on www.viewit.ca so I called a few clients who I knew had multi-unit buildings.  No one had any vacant units.  When I show income properties to clients we do see vacant suites.  In many cases though, the owner chooses not to rent it out, in case the buyer would like that suite. It’s also awkward to tell a new tenant that the building is for sale – it sometimes makes the renters feel nervous.
Some analysts see downward pressure on rents should the market level off.  “The volume of incentives has softened a bit and landlords are pulling some of them off the table, such as free rent, free parking, or renovations.  This is good news for real estate investors.” quotes a CMHC source.
Average rents in Toronto held steady between 2010 and 2011 and are virtually unchanged since the late 2000s, says a report by Clayton Research Associates Ltd.  Aggressive recruiting of tenants helped fill vacant units.  Even better times may be ahead for landlords, because of continuing strong immigration and a widening gap between renting and owning. “Overall vacancy rates will decline over the medium term,” the report concludes, “thereby allowing landlords to pass rent increases through more easily in the future.”  Interestingly enough, rental rates haven’t gone up that much.  A 2-bedroom apartment rents at an average of 1395.00 per month and this number has by and large been the same for a few years now.

Take a look at the following vacancy rates in this chart provided by CHMC.

It is interesting to see how Toronto compares to other Ontario towns.  Clearly, while some cities have seen the vacancy rate increase over several years, in Toronto that hasn’t been the case. 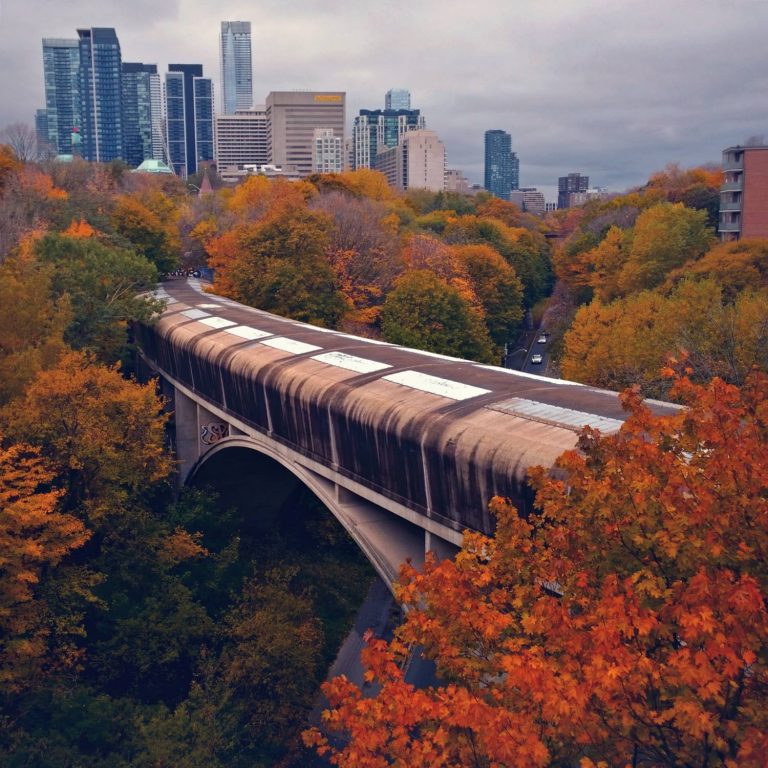 I’d like to thank all of you who regularly read my monthly newsletters and take the time to provide me with feedback. I have been offering my thoughts on the Toronto income property market for many years now and it is nice to know that many of you are still interested in what I have… 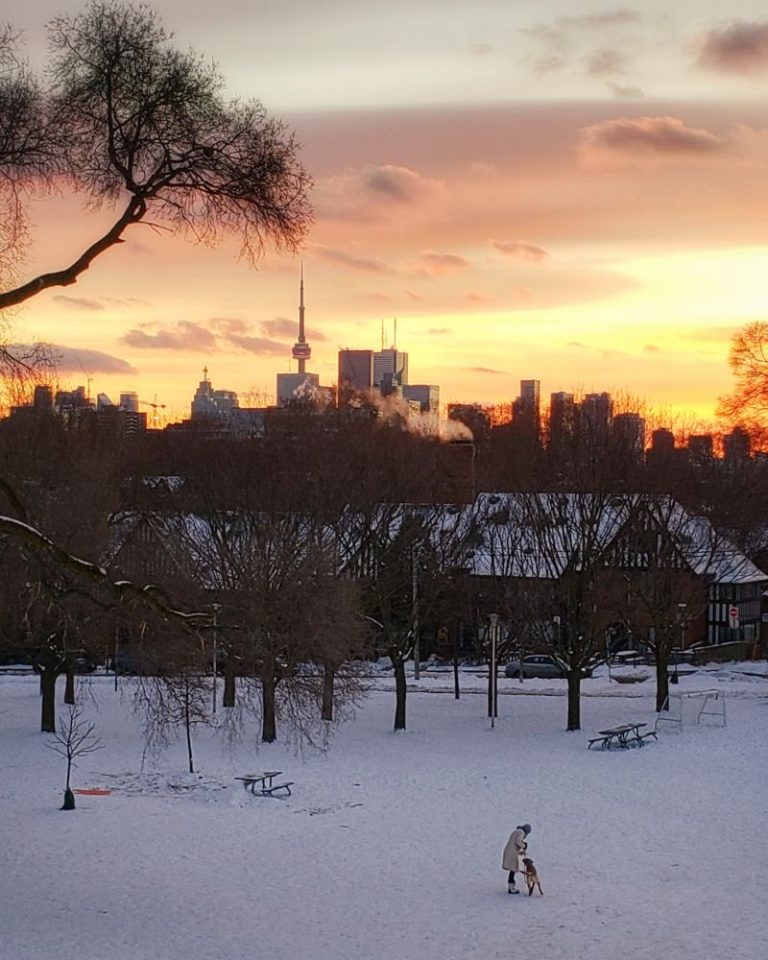 In this issue: Investing in Properties outside of the GTA & What is an appropriate Cap Rate for Toronto Rental Properties? 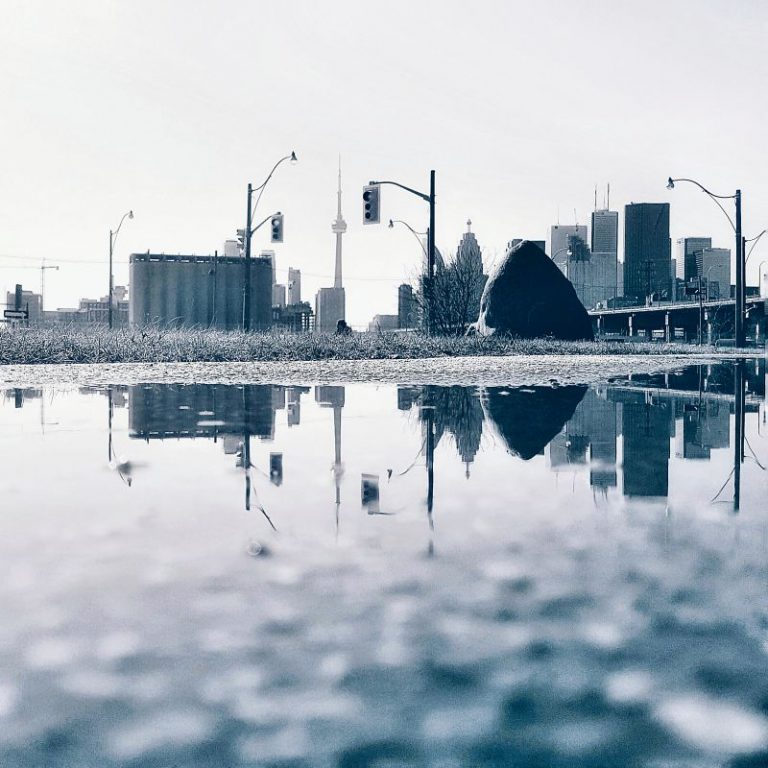 Last month I addressed the mortgage crisis in the U.S. and how it may ultimately affect our real estate market. I made the point that although certain American cities have been experiencing serious downtowns, up here in Toronto we are still seeing record-breaking months. In September I was involved in six multiple offer situations which…