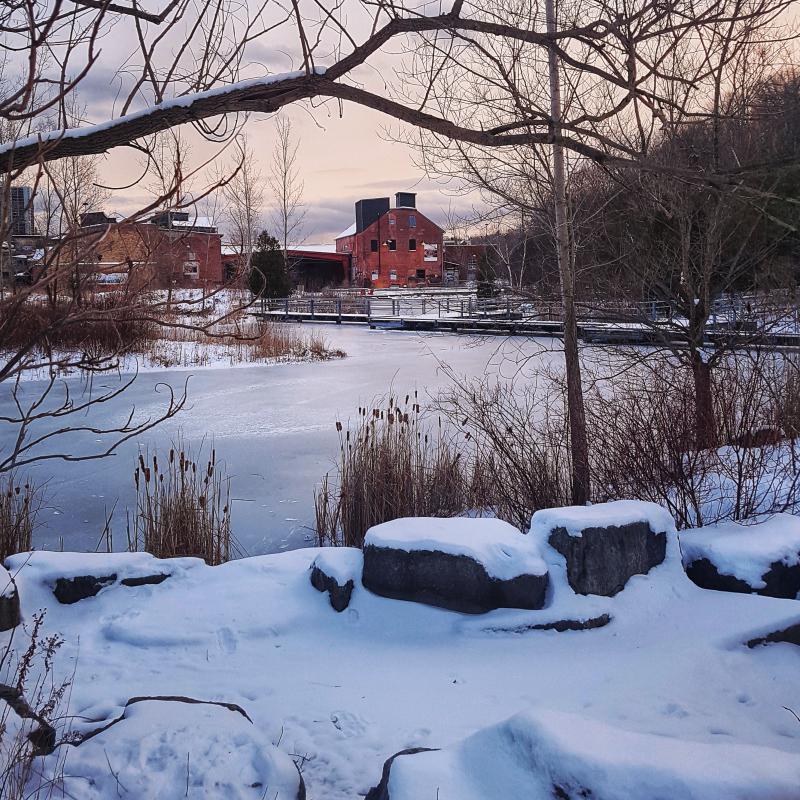 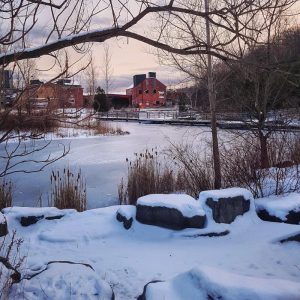 Happy New Year! May all your hopes and dreams come to pass in 2018.

Congratulations to TFC and their MLS cup victory. I have been a supporter since day one back in 2007 so I was quite happy that they finally became league champions. Both the Argos and the Reds made Toronto proud last year by bringing home the top prize.

There is a lot of market speculation now that the major banks are making it harder to qualify for a mortgage. The new stress test rule is now in effect and many forecasters believe that this may slow down the market. It will be interesting to see how strong buyer demand and sales are in the next couple of weeks.

Next month I will do my 2017 wrap-up of income property sales in downtown Toronto. Also, if you or any of your friends ever need any help with your investment real estate, please don’t hesitate to get in touch. We appreciate your business and client referrals very much.

Canada’s banking regulator introduced new rules last year that extend the requirement for a mortgage stress test to all homebuyers, including those with larger down payments. Originally this stress test applied only to mortgages with lower down payments and those with a term of less than five years. As of yesterday, The Office of the Superintendent of Financial Institutions (OSFI) introduced a new minimum qualifying rate – this so-called “stress test” – even for uninsured mortgages, which have down payments of 20 per cent or more.

The guidelines are now in effect and apply to new mortgages as well as mortgage renewal applications if borrowers decide to switch lenders. Financial institutions won’t be obligated to apply the test at mortgage renewal for existing borrowers, although they still have the option to do so if they so choose.

The new guidelines now require federally regulated financial institutions to vet applicants for uninsured mortgages by using a minimum qualifying rate equal to the greater of the Bank of Canada’s five-year rate or their contractual rate plus 2 percentage points. The rules effectively reduce the size of the mortgage Canadians will be able to take on given a certain down payment and income.

Now, consider a second possible scenario. A borrower qualifies for a 3.09% mortgage.That rate, plus 2 percentage points is higher than the Bank of Canada’s 4.99% five-year benchmark. The family would then be vetted using a 5.09 per cent rate. Under the old rules, they would be able to buy a home worth $706,692 with a 20 per cent down payment. With the new guidelines, they would only be able to afford a $559,896.

The new rules will likely further slow down housing activity, possibly dragging down prices by between 2 and 4 per cent over 2018, TD economist Brian DePratto wrote in a research note. “On balance, these changes should help enhance the resilience of the Canadian banking system in a rising interest rate environment,” reads the note. And some prospective home buyers will be forced to opt for cheaper homes, like townhouses and condos, he added.

We all know how hot the market was in early 2017. The demand for properties in the GTA was at an all-time high level and prices were going through the roof. Here are some interesting facts about the market last year.

In August, prices dropped by 20% from where they were in April. Some experts feel that the government policy on foreign investment started the reversal, but many others feel that the market had just run its course. I, for one, was quite sure that the market would slow down (all hot markets come to an end eventually), while we were in the thick of it. It’s was a crazy ride for six months, but it was all relatively short-lived. Now let’s see how the market starts in 2018, but it is not likely that we will see a repeat of last year. Or at least we hope! 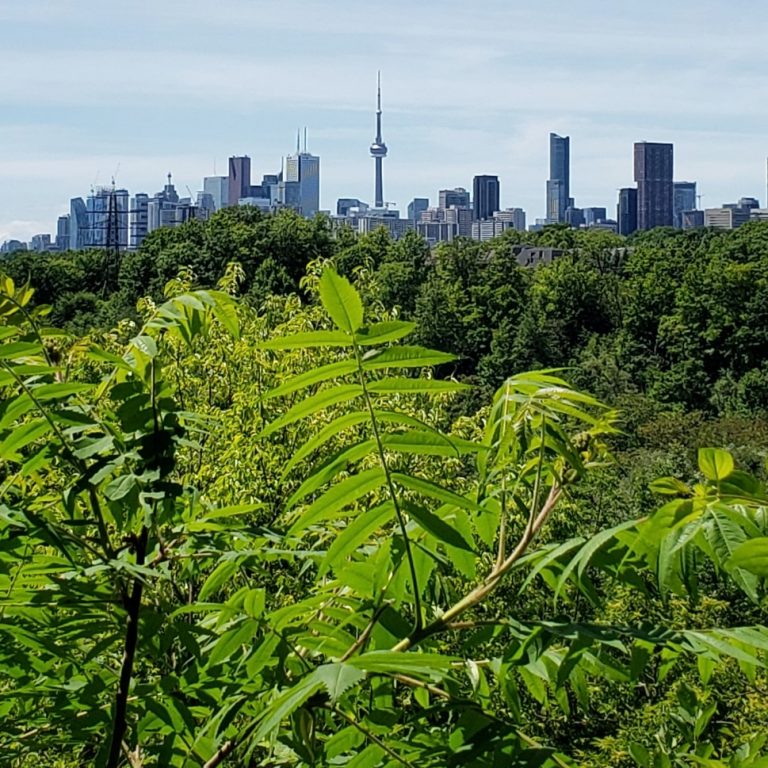 This month I’d like to chat about a topic that has far-reaching implications for the real estate business in general. There is an on-going controversy that has been in the news regarding our proprietary rights as Realtors to have exclusive access to MLS data. Some regional consumer and trade boards contend that the national real… 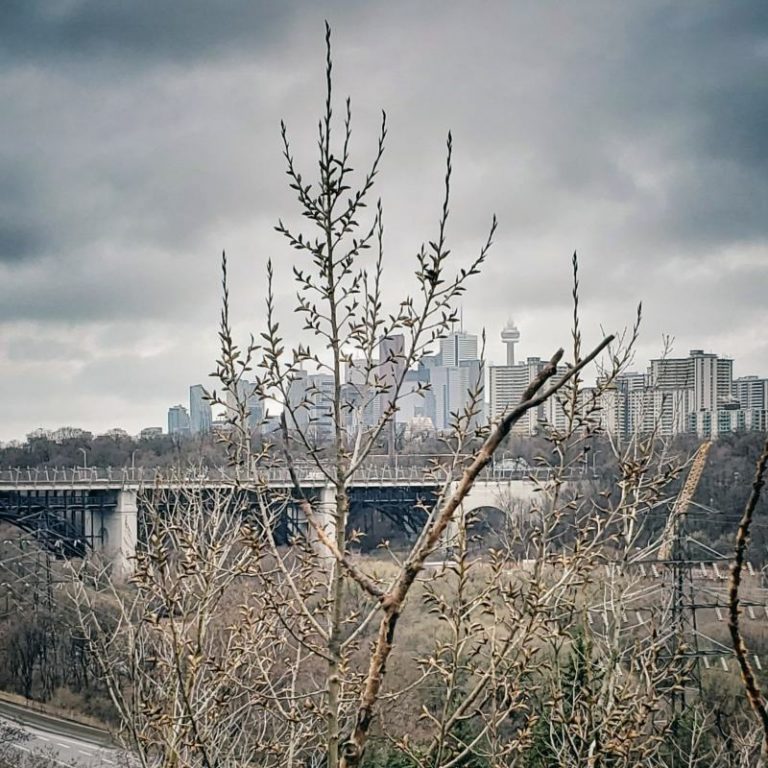