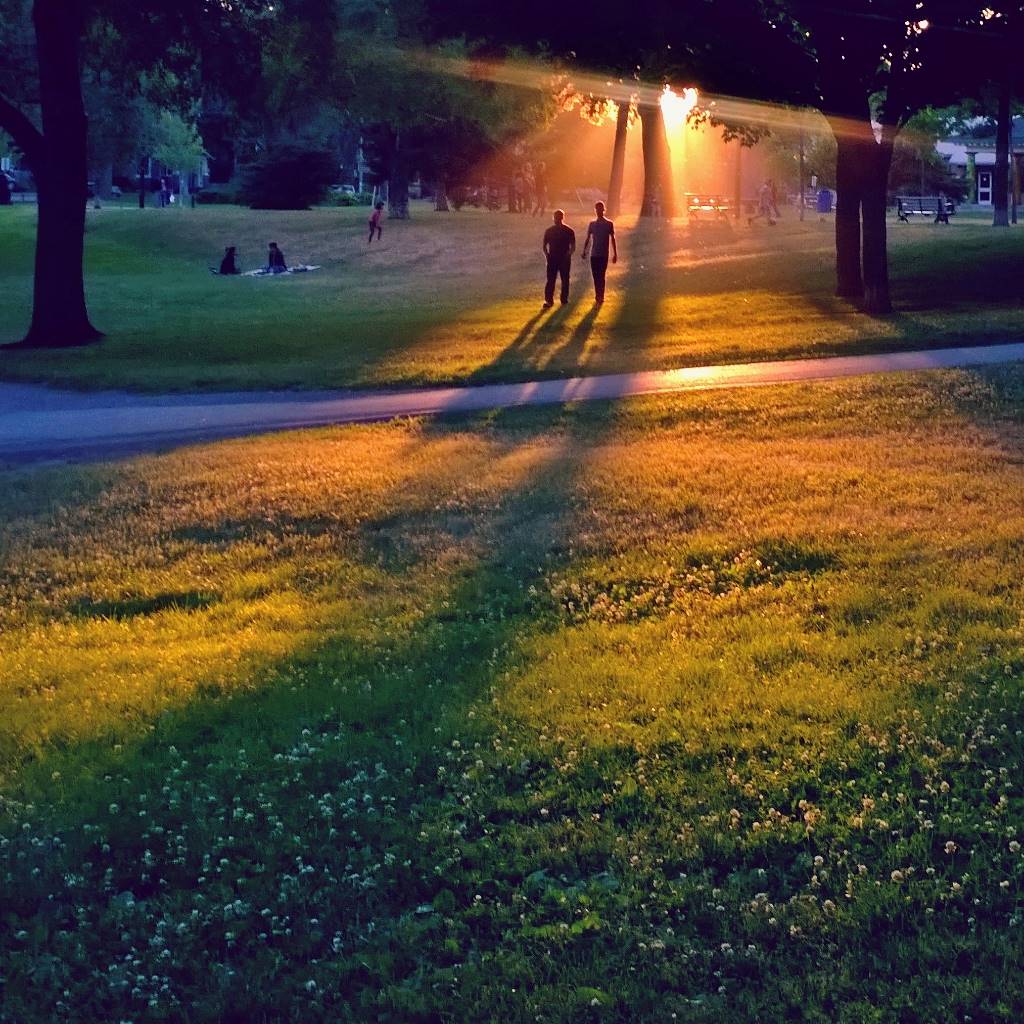 Happy 149th birthday Canada! I hope you all enjoy your Canada Day long weekend. If you are a soccer fan like me, the Euro 2016 tournament has been providing us a lot of thrills – especially if you are from Iceland. We have been to Reykjavik and toured the Iceland coasts – it is truly one of the coolest places in the world to see.

Not much new to report on the Toronto income property scene. We see less listings in July and August as it gets a little slower in the summer. Supply remains at record low levels. Since rates are also still at historical lows and there is still this shortage of supply, expect this Sellers’ market to last out the year and probably continue well into 2017.

Implications of the Brexit Vote

The United Kingdom’s historic decision to leave the European Union has had immediate and rather drastic results. The value of the British pound dropped to lows not seen since 1985, the Dow fell more than 500 points, and Prime Minister David Cameron resigned shortly thereafter.

The unprecedented referendum has inserted worldwide uncertainty into the global economy, including residential real estate in Toronto. Some are claiming that the Brexit might actually have a positive impact on the real estate economy of Toronto, which has been a relatively stable place to store wealth. I think it is too early to tell and it is difficult to pin one single factor to swings in what is already a very hot market.

“For the next two years, the European Union and Britain are going to be sorting out what this means,” noted attorney Marc Landis, managing partner and chair of the Real Estate Department at Phillips Nizer, LLP. “There is continued economic uncertainty and cultural uncertainty, and while all those things are happening, Canada in general, and Toronto in particular look like an even better place to invest your money than before.”

On a more cautious note, Bank of Canada governor Stephen Poloz has warned that unexpected global events can destabilize a weakened Canadian economy, like a cracked tree in your backyard. "If the right storm comes along and knocks it onto your neighbour's house, you've got a problem," said Poloz. If interest were to be raised by Poloz that would likely have an immediate effect on the real estate markets across Canada.

There has been a lot of international demand for real estate in Toronto. It’s not like we need any more external influences to heat up our market, but it will certainly be interesting to see what overall effects this will have. Some say a Trump presidency can also have an impact on our market – that’s one I’m sure I will examine in more detail in the upcoming months.

Where are the best places to find new tenants?

As a landlord you may have tenants leave and you need to find new ones to replace them. There are many ways to ways to advertise your rental suite, all of which have merit. I suggest that you use all these sources as you certainly can’t have too much interest. Here are my top five ways for landlords to advertise to new potential tenants:

Happy Canada Day everybody!  I hope all of you have been enjoying the World Cup as much as I have.  Since my beloved England, and my second favourite team USA are now out, it’s Dutch all the way! What a week it has been in our city – between the soccer and the G20 summit…

The spring market is just around the corner. As we come into March, I can safely say that the severe income property shortage of the past few months is beginning to subside. Over the past week I have seen quite a few decent income-generating properties hit the market. There’s still a strong push on the… 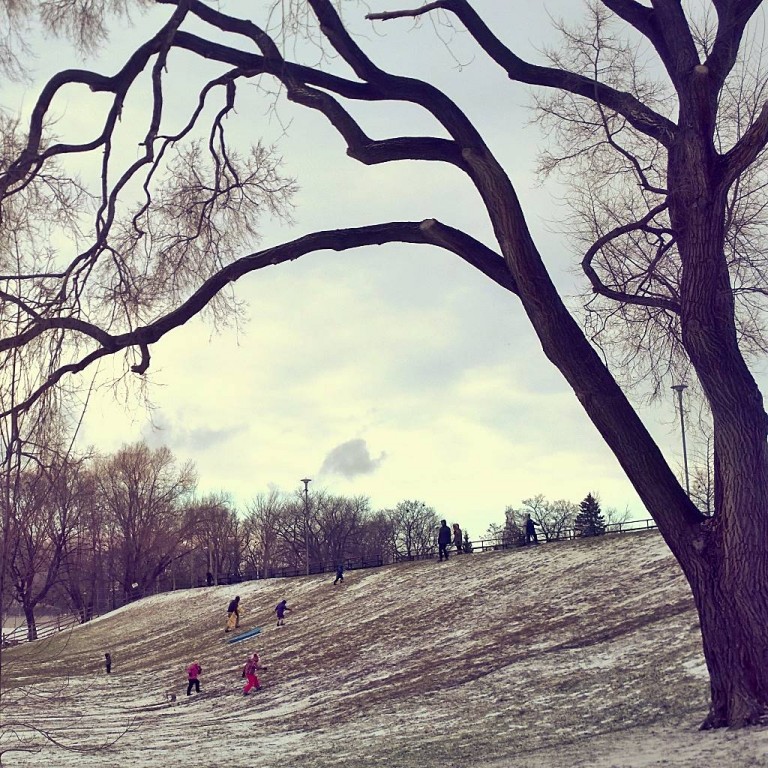 Ok, enough with the multiple offers already! As one of the city’s leading income property agents, I often find myself on the losing end of the multiple offer process these days. I won’t say how many more deals I would have completed this year if I didn’t have to compete, but it’s definitely in the… 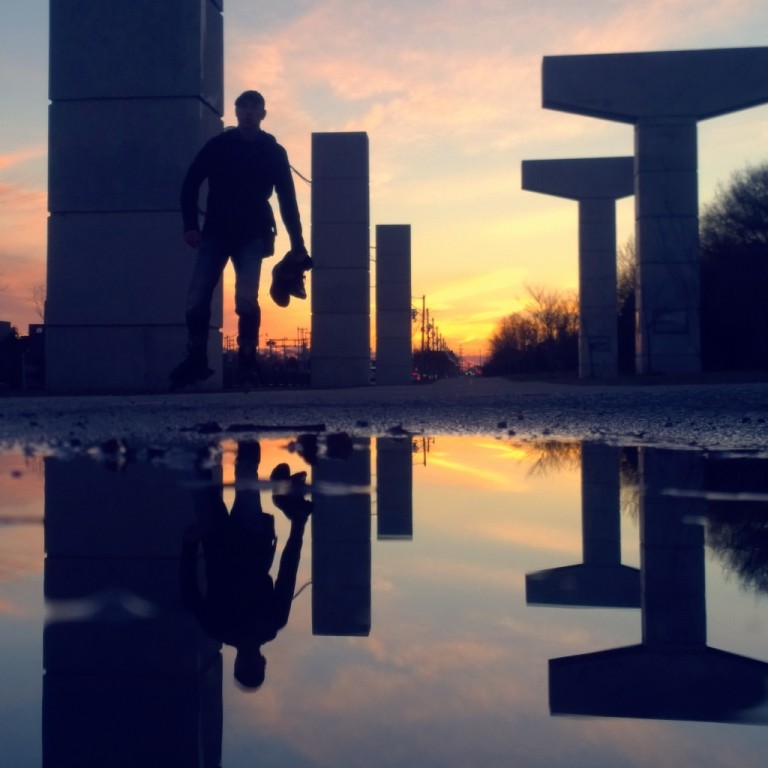