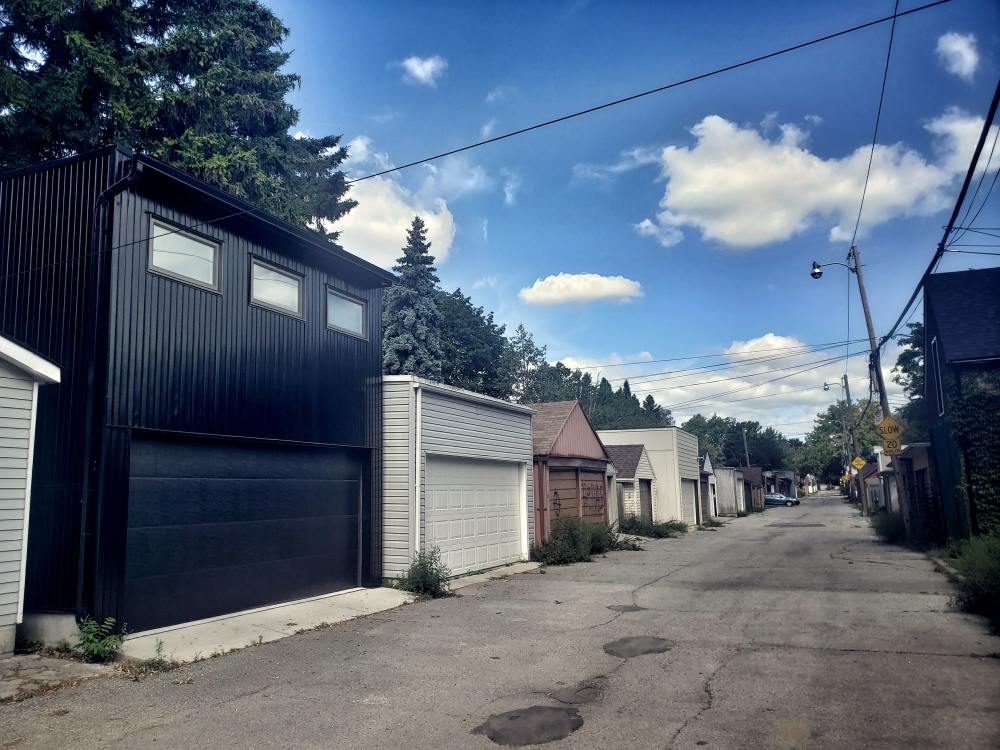 In my last newsletter I wrote about how Toronto City Council has announced a program to allow residents to build garden suites on residential properties in the city. This measure was enacted to help with the current housing crisis, thereby bringing more potential dwelling units to market.

Just to reiterate, a garden suite is defined as a housing unit, usually located in the backyard of an existing house, but separate and detached from the main house. Garden suites, like laneway suites, are generally meant to be smaller than the main house on the lot. Garden Suites are seen as a way to create more space for family members or to be used as rental housing units.

Not surprisingly, there has been quite a bit of backlash to this program over the past few weeks. An appeal to the announcement was almost immediate citing a lack of standards and calling this new proposition an overreach. There were also concerns that specific variations in neighbourhoods were not addressed. There is also the issue that these were meant to be built alongside single-family homes, not duplexes or triplexes.

Garden suites shouldn’t be confused with laneway suites or container homes. Laneway suites, which became legalized in 2018 in Toronto, — can take months to build, whereas a container home can be fabricated in four weeks. The installation is much easier, quicker, and less taxing for all parties involved (including the neighbours). In addition to secondary suites, modular construction also allows homeowners to add a second level in the future, providing they abide by zoning and permit rules. 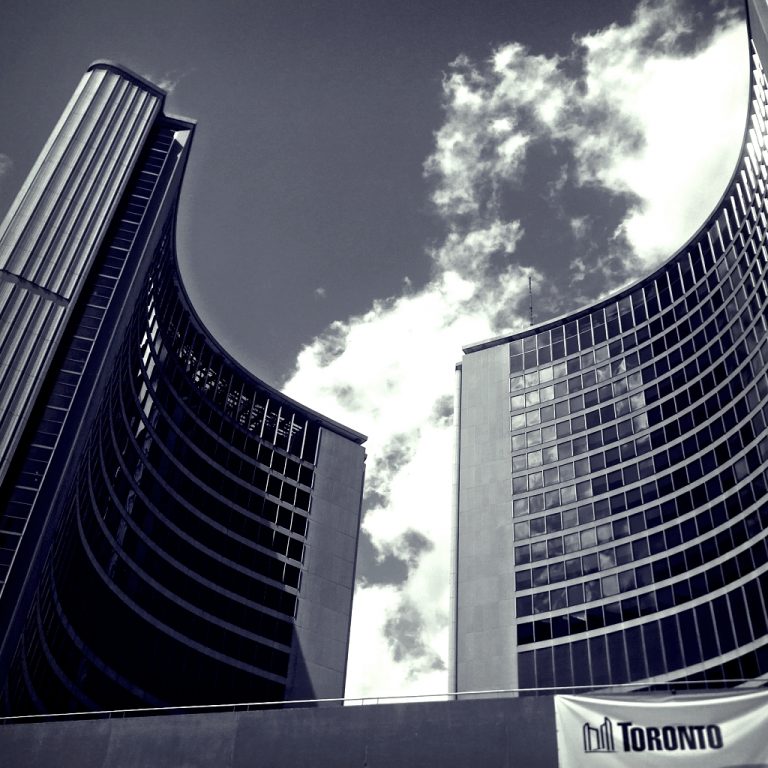 Toronto mayor John Tory is looking to combat the housing shortage in Toronto. His three-point plan is being implemented to try and create 40,000 new social housing units over the next twelve years. The plan unveiled is as follows: First, the city has identified 10 more sites where it owns land that can be redeveloped… 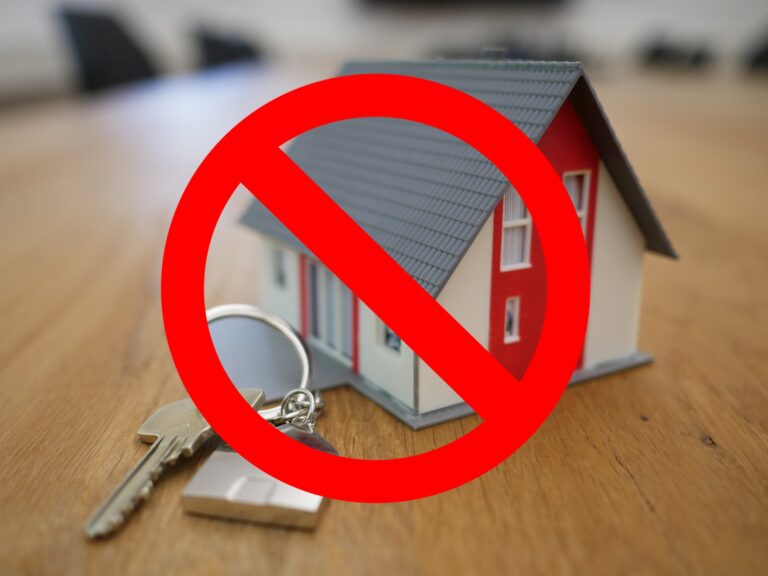 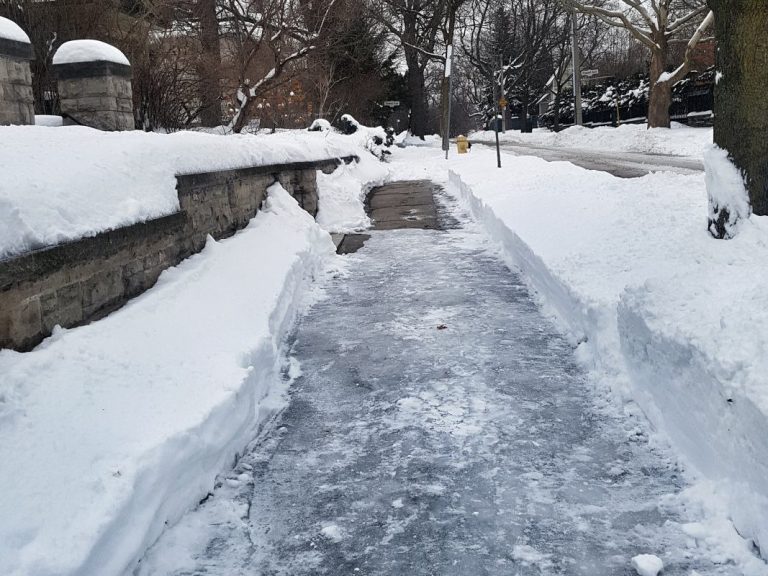 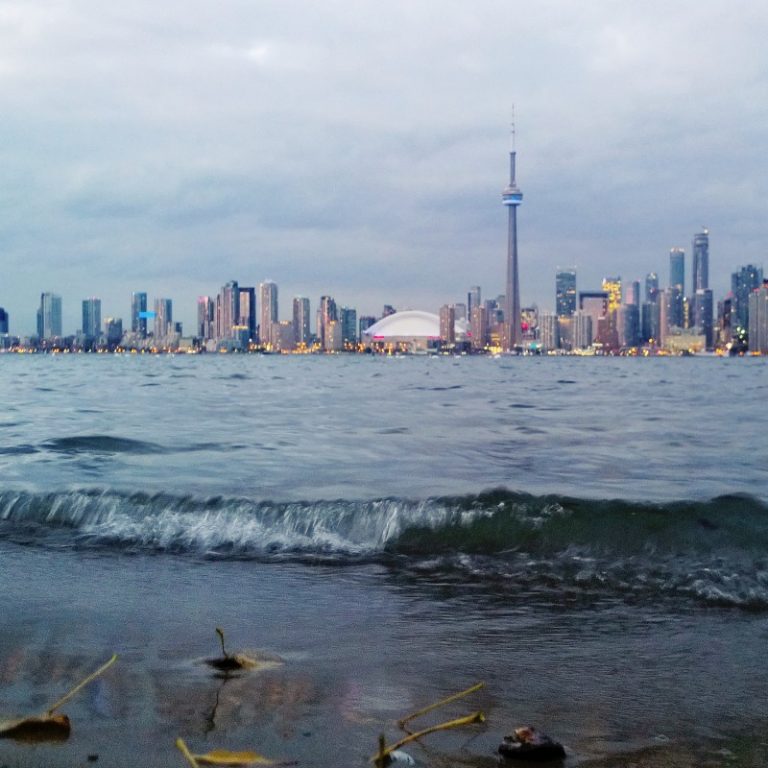 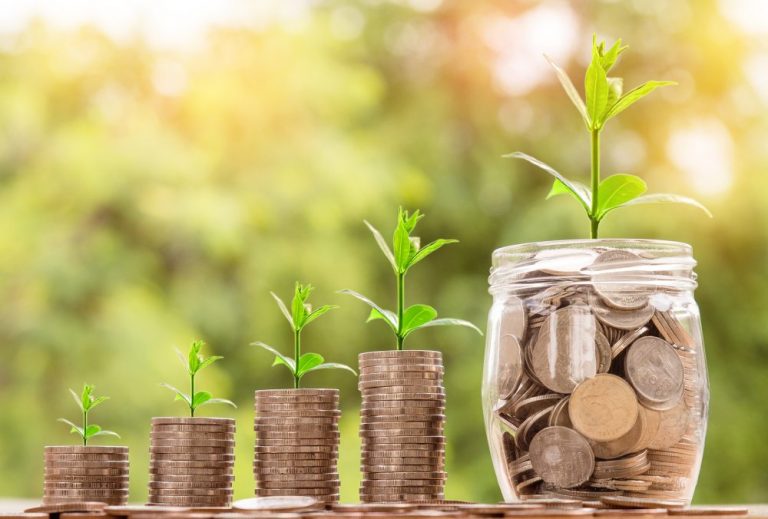 There was a time that investors wouldn’t dream of buying an income property unless it was a five cap. Nowadays that number can drop to under three. My clients who buy duplexes and triplexes for investment only (not to live in), often ask me what is an acceptable cap rate in the City of Toronto… 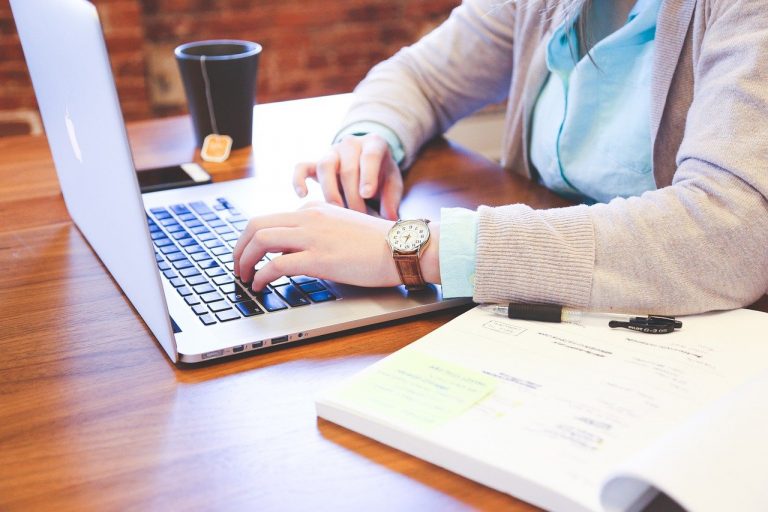 Where will consumers go to check how much things have sold for? The Toronto Real Estate Board has begun to make MLS sold data available to its members as per the Competition Tribunal ruling.  It has been decided that consumers have a right to access historical sales data despite real estate boards trying to…