Toronto mayor John Tory is looking to combat the housing shortage in Toronto. His three-point plan is being implemented to try and create 40,000 new social housing units over the next twelve years. The plan unveiled is as follows: 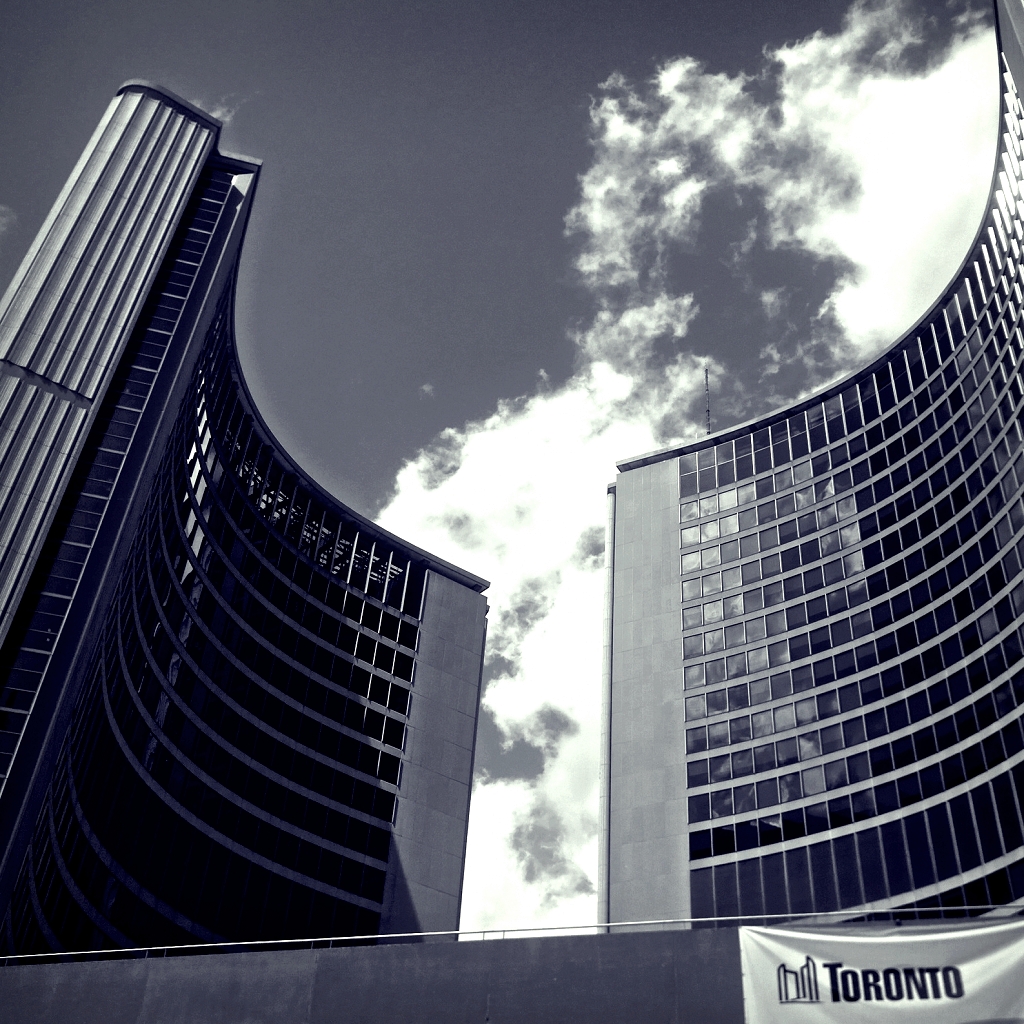 Tory says the city has been slow in the past to introduce and see through such initiatives. He wants to cut through the clutter and get working on this very real issue that affects our city.