Is the Toronto real estate market finally slowing down? Stories abound daily about how certain US markets are failing and experts are predicting that the bottom may be starting to fall out. There has also been a lot of coverage in the media about the Western Canada markets, particularly Calgary, where many buyers are starting to realize that they might have overpaid on their recent home purchases. I have heard stories of buyers not waiving their conditions for fear that they won’t be able to recapture the dollars spent down the road. This month I’m going to look at what has been happening in our city over the last few weeks, with particular focus on the income property market and renovators’ activity.

There is no denying that we have been in a sellers’ market for at least the past three years, if not longer. When key areas of Toronto have seen their average prices shoot up as high as 20% and agents are often engaged in multiple offers, then naturally it is the sellers that benefit. Five buyers for one house ultimately means that the house is going to fetch more money. Low interest rates coupled with aggressive borrowing programs have also made home ownership a possibility for a lot more people, especially first timers. The competition amongst lenders has been fierce, leading to many people getting mortgages that may not have been possible in the past. I can only imagine how many new home buyers have signed up for 5% down mortgages with 35 year amortizations. In the U.S., zero down mortgages have become commonplace, where the buyer would have no equity (so no real financial stake) in their homes. If prices were starting to exaggerate, even slightly, the lenders could potentially be upside down so I’m not surprised that certain key American markets are “crashing”, as mortgages are no longer available to people who shouldn’t really have qualified in the first place.

A recent report put out by Re/Max Canada forecasting trends for 2007 addresses that for the first time in awhile there may not be year-on-year growth in our market. “Residential housing sales are expected to be moderate … Nationally, 2007 will be the third best year on record. After four years of double-digit gains, average prices are predicted to climb a modest five per cent, by year-end 2007.” This is the first time that reports are coming out that speak to the market easing off, using terms like “modest” and “moderate”. Of course underlying economic factors like GDP growth, unemployment, the strength of the Canadian dollar, oil prices etc. are going to yield their influences, but it will be difficult to pin-point the exact causal relationship between any of these factors and the market as a whole.

A few weeks after Labour Day, I started to hear a buzz around other real estate agents in Toronto that things were finally starting to quiet down a little. If one were to analyze MLS activity over the ensuing six-week period there didn’t appear to be as many homes going for over-asking price as there have been in the fall two and three years ago. At Plex we fortunately have been quite steady throughout this time, but I think that’s because when there is more inventory that we don’t have to compete on, we are able to make better fiscal purchases. In other words, on the financial side of real estate we are better served in a buyers’ market. Given that prices may be stabilizing it seems likely that less people might be motivated to sell, leading to a perceptible drop in the housing inventory.

As we go into December I concur that this does seem to be happening. If the market in January doesn’t see a spike in the number of houses available for sale, or the existing inventory continues to sit longer, then it is safe to declare that the turn-around has begun and we are moving back to a traditional buyers’ market. At the very least, one could argue that we are moving towards a more balanced situation, that doesn’t necessarily favour buyer or seller.

Remember too that real estate is cyclical. This has been proven time and time again. Any analyst will tell you that there are boom times and bust times, ups and downs, and market swings that is all a natural part of the economics of real estate. I have had many conversations with clients thinking that the Toronto market is going to correct itself and prices will start to drop. This may not necessarily be the case. Upper-end neighbourhoods have established new benchmarks for prices that may not tumble at all. In a balanced market, it may take a few weeks longer to sell and there won’t be a frenzy as soon as a listing hits the market. The assumption that if prices go up they must eventually come down may prove to be untrue in our market going forward.

Take a look at the condo market in Toronto. The last decade has seen arguably one of the biggest condominium build-ups ever in our downtown core. Take a walk around Rogers Centre and note how many buildings are there and how many more are still coming. The downtown golf course is being filled in with many new high-rise buildings. Forget about the Gardiner coming down – it really doesn’t matter as the cityscape from the water is littered with these downtown condos. Who’s buying all these condos? Yes there are investors and people down-sizing but the bulk of the market is still first-time buyers. My opinion is that the builders do not commit to these large scale development projects unless they are sure that there is a demand. Based on all the new condos that are still going to be built, these builders obviously don’t see a let up in activity for some time to come. In my opinion, if the market has turned and we are heading for a “downturn”, it is the condos that will feel the pinch of this first, and worst.

Making a case for flip properties has been difficult over the past few years. I have many clients who are in the trades and are ideally suited to purchase homes to renovate and make profit in the short term. The problem is that first-time buyers have often been overpaying for these distressed homes, thereby taking away the spread for the renovator. If the buyer stays in the house for ten years, then they’ll likely be fine. If, however, circumstances change and these newly renovated homes need to be sold in the short term, many people are going to be upside down. With the market moving towards a more level playing field, the renovators can come back out and start looking at viable projects again.

Guess what happened to me last week? I was involved in a vicious multiple-offer situation on a really nice three-unit building in Little Italy that ultimately traded for $80K over list price. If the market is changing, one might think that this shouldn’t happen or at least won’t happen as often any more. I personally feel though income properties are going to always make fiscal sense if they are priced right. For the live-in buyer, this is certain to be the case, as the top properties always get close to asking – in any market! For the absentee investor however, being able to contemplate seven and eight caps again will fuel that market. From my perspective as one of the leading income property realtors in the city, bring it on! The long and short of it is; yes the market is changing, but for people in the income property business, this couldn’t come soon enough. While other realtors are dreading what a turn might represent to their business, we at Plex will certainly be making hay. Essentially the argument boils down to: The better the price, the more attractive the return, and ultimately the better the climate for buying these types of properties.

I’d like to wish all my clients and friends a very joyous holiday season and all the best for a safe and prosperous new year. My last newsletter for this year will be in your in-boxes just before New Years Day. We will do our annual wrap-up of the income property market in Toronto and look forward to what we can all expect in 2007.

Take care everybody and enjoy! 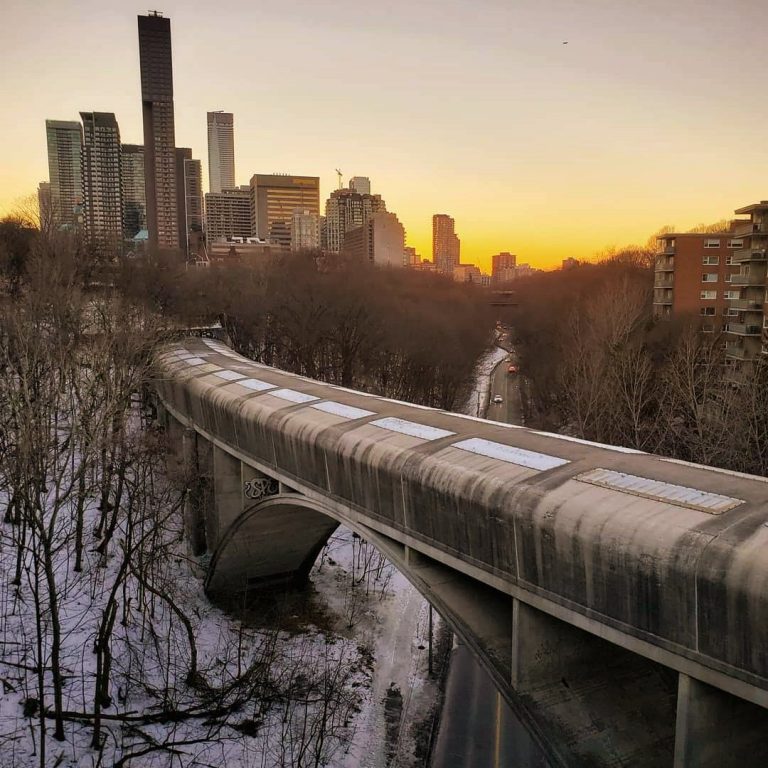 In This Issue: Should all prices be disclosed in a real estate bidding war? & 2019 Ontario Rental Increase Guideline

This month I’d like to start by announcing some exciting changes at Plex Realty Corp. Over the next few months I will slowly be transitioning our operation to the downtown core, much closer to our client base and most of the available income property inventory. As of March 1st, we will be moving our office…

Tis the season to be jolly – Happy Holidays to one and all. We are coming up to that time of year again – boy, does time fly. I would like to wish you and your family all the very best for this holiday season. I also would like to invite you to come celebrate…

I’m sure that everyone is as happy as I am that spring is almost here. I think we’ve seen the last of the heavy snow and the biting cold. It couldn’t have happened quickly enough as the bad weather slowed down the business for the months of February and March, particularly with income properties in…