Happy Labour Day everybody. I hope you all enjoy this last long weekend of the summer. It’s then back to work, back to school and back to a lot more income properties coming up for sale. The Toronto market has enjoyed a great summer with August being another record-setting month, so there’s no reason to expect September and October will be any different.

All the talk in the news over the past few weeks has been about the mortgage crisis and declining real estate markets in the U.S. A lot of people are asking if and when the real estate market up here in Toronto will start to follow suit. It is a difficult question to answer since our market has shown no signs of slowing down at all. Most experts can’t say definitively what will happen but many suggest that interest rates will continue to stay low in order to avoid more panic and stress to already troubled American markets.

It seems like overnight a problem that was limited to a small segment of the U.S. housing market has mushroomed into talk of a worldwide economic slowdown. In a nutshell, here’s how this situation came about. After the dot-com boom, the economy was in a funk and the US Federal Reserve decided to drastically cut interest rates to try and stimulate growth. These low interest rates started a housing frenzy in many major North American cities. Suddenly (and with no real explanation at all) practically anybody who wanted to get a mortgage could get one. Lenders started fighting hand over fist to sign up more and more people to loan money to. The kicker is that they even leant to people with abysmal credit ratings who didn’t even have any cash for a down payment. These “subprime” borrowers hit the market in droves and were all papered up. It was something like 600 billion dollars that was given out. These loans were then sold off in part to massive pension funds, equity investors, etc. many from Europe and other parts of the world. Somehow getting a piece of the pie seemed more important than the inherent risk.

Now fast forward to 2007. Not surprisingly many subprime mortgage lenders have begun to experience delinquent payments. Borrowers, many up to their eyeballs in debt, and with no equity to lose are just starting to walk away from their homes leaving the lender stuck with them. That’s why the markets are beginning to crash. The investors are bailing because there’s just too much risk in their portfolio. More than 120 subprime borrowers in the US have gone out of business. Go figure: they’re now concerned about someone who has no income living in a house that’s worth less than the mortgage on it.

I read that last week that a major Toronto finance company had $250 million worth of granted loans but no investors to put up the money. A coalition of Canadian financial firms had to come to the rescue so that the effect of the credit crunch in the U.S. doesn’t spread into Canada too quickly.

I also believe that the lenders up here were a little more cautious. I’m not saying that all were 100% prudent in their decision-making but I don’t think it was quite the same free-for-all as it was in some States. Only time will tell, but if we are in fact on the verge of a global economic slowdown, then it will affect us eventually.

In October there is going to be a provincial election in Ontario and then Toronto City Council will be revisiting the proposed land transfer tax again. The real estate industry loudly spoke out the first time around and many feel it was one of the most influential voices in getting the tax delayed.

For background on the proposed Toronto land transfer tax you can view TREB’s detailed submission and visit www.NoHomeBuyingTax.com. Some of TREB’s key messages are provided below:

• Provincial action is a key part of the solution to Toronto’s financial challenges. The provincial government must adequately support Toronto. Expecting the City to, instead, penalize homebuyers with a 100% increase to land transfer taxes is not fair.

• The City of Toronto must ensure that its house is in order and all creative solutions have been considered.

• A Toronto land transfer tax will hurt Toronto’s economy, which will have serious implications for the provincial economy.

• By making it more expensive to live in Toronto, a Toronto land transfer tax would contradict the provincial government’s plans to prevent urban sprawl.

• A Toronto land transfer tax hurts those who can least afford it, such as first-time buyers and seniors

• When impacts on mortgage interest and insurance are considered, a Toronto land transfer tax could ultimately cost over $15,000 for the average buyer.

• No other Canadian jurisdiction has two land transfer taxes

The last thing I’d like to discuss this month is average rents. There are many statistics out there outlining what an average one bedroom rents for in the GTA. Most of these figures come from large apartment building associations or rental tribunals and I find that they don’t really accurately represent the market for duplexes and triplexes in the core. In other words, a one bedroom in a mid-town duplex is quite a different equation than a one bedroom in a high rise in the east or west ends. I usually give my clients the following guidelines for income properties in downtown residential neighbourhoods:

Basements usually start at around $600 – $700 for a bachelor and then go into the $850 – $1000 range for a one bedroom. It is rare to see a basement rent over a grand unless it has many bedrooms, is partially above grade or is in a really nice part of town. I have seen basements rent for less than $600 but they have been very small. Remember a room in a rooming house could be as high as $500 a month these days.

One bedroom suites can be as low as $800 for rental grade (a very basic accommodation) and go up to $1300 or $1400 if they are really nice. Obviously things like parking, access to backyards, condition of appliances, etc will have an upward influence on the rent. Average one bedroom price would be in the $1100 to $1200 range.

Two bedrooms usually start at around $1200 a month and go as high as $2000 a month if they are really nice. Take all the duplexes along Avenue Rd that have the same typical two-bedroom layout – by and large they usually rent for around $1500. A bi-level apartment may get a little more. Once again if the condition is top-notch then it approaches the upper limit. In the high end neighbourhoods the rents can even go higher but some of these suites are absolutely stunning.

When we look at income properties it is always important to gauge if the existing rents are at, above or below market. It’s great if the rent is sustainable but sometimes I see places that I think may be getting too much. Ideally the current rents are below market so that you know they will have the opportunity to go up at some point down the road.

That’s it for this month. I’m sure that by my next newsletter the fall market will be back in full swing. As always if you need any specific market info for duplexes or triplexes in your part of town please send me a line and I’ll get you the data your need right away. 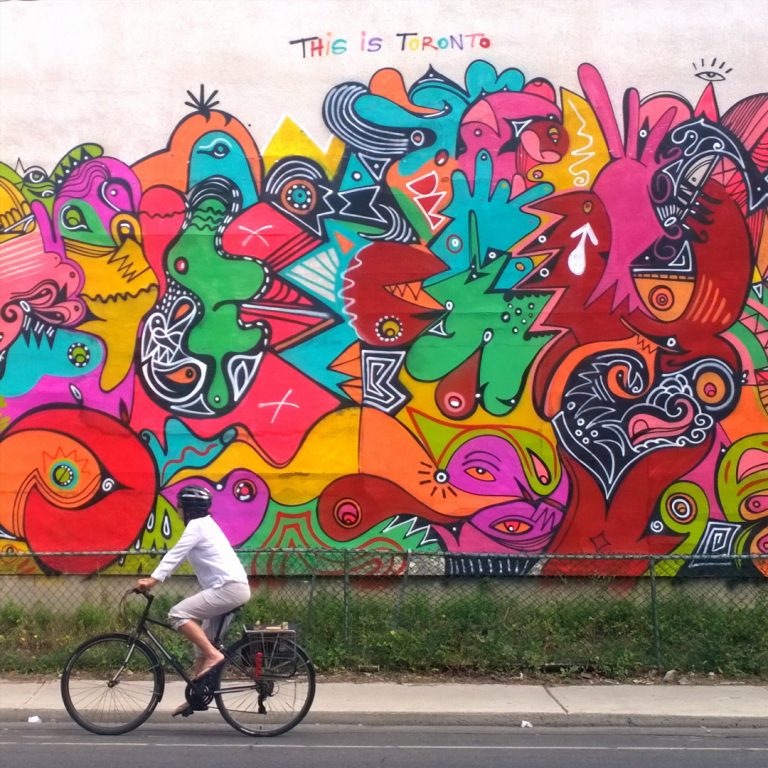 I’d like to take this opportunity to thank all of our clients and friends that we have done business with recently. We really appreciate your trust in us and we look forward to being there in the future to help with all your real estate investment needs. It is hard to survive as an independent… 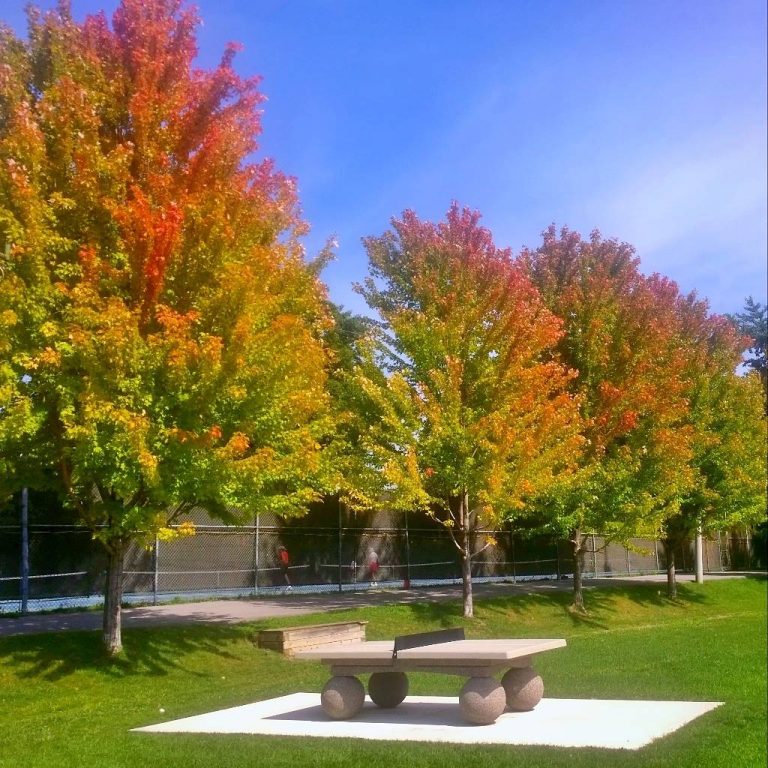 Now that summer is winding down and we are heading towards the fall, we can look forward to a lot more income properties hitting the market over the next few weeks. Fewer properties for sale in the summer time are quite normal. This year to date has very much been a Sellers’ market in the… 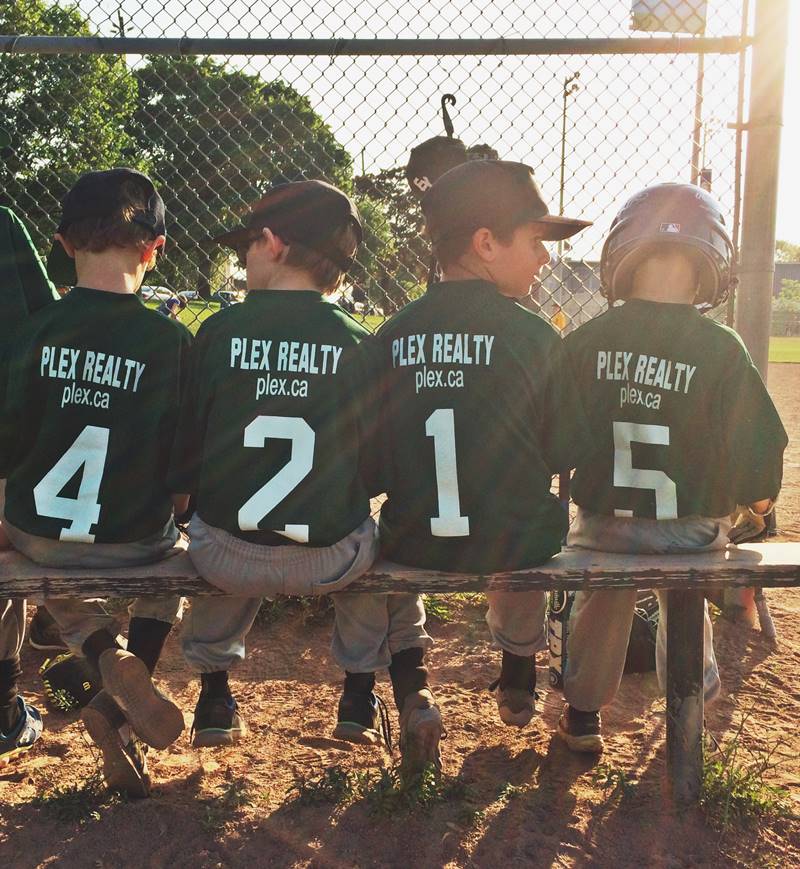 The Toronto real estate market continues to be a challenge for buyers, despite several downtown properties not attracting multiple offers this past month. Slowly but surely a lot of the increased demand is being sated. The market typically slows a little going into June, July and August before heating back up after Labour Day. Income…