I’d like to take this opportunity to wish you and your family all my best wishes for a safe and prosperous new year.

As this new decade dawns, the Toronto income property market remains as robust as ever. I anticipate 2010 to be a strong year with sales comparable to 2009.

If you every have any questions about real estate investing in Toronto, or would like general information on the duplex and triplex market, please don’t hesitate to get in touch with me.

The following article on interest rate predictions for this coming year is courtesy of mortgage broker Marcus Tzaferis. www.mortgagemarcus.com.

The Bank of Canada must soon decide whether or not to increase interest rates. It is the Canadian Housing Market, the American Dollar and the American Consumer, that will have great influence over this decision in 2010.

This decision will not be easy. We are wedged between a sizzling housing market, being driven by our extremely low borrowing rates on one side and a badly beaten USD, which is affecting our exports to the US.

The stream of rhetoric from the Bank of Canada and our Federal Government over the past several months illustrates that there are few tools left to influence our economy short of increasing interest rates. The Governor of the Bank of Canada and the Minister of Finance are warning of a real estate bubble, we are being told that mortgage rates are too low and perhaps that some of the tools provided to Canadians to buy homes may be taken away but this is far from likely. These attempts to cool an overheating housing market are not working; interest rates will have to be increased, but what about the strength of our dollar? (Have a look at the related interview of Marcus on CBC’s, The National, available on our website.)

If the Bank of Canada decides to increase interest rates to slow the Canadian housing market our Canadian Dollar will increase in value relative to the USD. As our currency increases relative to the American Dollar the goods we sell become more expensive in the US. This leads to fewer Canadian goods being purchased south of the border. This decreases our exports and reduces the demand for labor domestically. The only way our Central Bank will be able to increase rates while the Americans keep theirs on hold would be if we see a relative appreciation in the USD.

If the Worlds’ economy continues to go over speed bumps, such as the recent problems in Greece, Spain, Italy and Portugal, or the credit problems experienced by Dubai, the quandary that The Governor of the Bank of Canada and the Minister of Finance find themselves in, will likely subside.

If these problems with sovereign debt continue to surface around the world the USD will become the best of the worst options for investors worldwide. Regardless of the extremely low rate of return paid out by its Government on debt, investors will flock to its safety for lack of a better option. This will increase the relative price of the USD and provide the Bank of Canada with the wiggle room it needs to increase interest rates.

If the world begins once again to see the United States of America as a ray or light in a dark and stormy world economy, The Bank of Canada will be able to increase interest rates without worrying about the relative appreciation that this causes in the Canadian Dollar and therefore further erosion to our export numbers and already struggling GDP.

This all rests in the hands of the American Consumer. A lot has been said for the resiliency of the American economy. The American Government has doled out trillions of dollars in the hopes of jumpstarting an economy on the verge of collapse. Now we must see how efficiently this capital was absorbed by the economy.

If 2010 brings us an American economy that continues to fire on all cylinders, as it has been for the last part of 2009, interest rates will go up faster than anticipated.

But wait, don’t lock in just yet! It is our belief that this resurgence we are seeing is simply the effect of stimulus plans that will soon run their course. There is an argument to be made that there are only so many clunkers that can be bought for cash, and a person can only take advantage of home buying incentives so many times. Eventually the mounting consumer debt load will have to be addressed and with unemployment at record highs someone will have to pay for the government stimulus. Although the American economy seems to be chugging along right now, as evidenced by the ever increasing stock market and claims that the recession is long gone, the American’s have promises to keep, and many miles before they sleep.

We as Canadian mortgage holders must continue to be careful as we always are. Although we are recommending that our clients stick with some of the great variable rate mortgages that are available it is important to be cautious. We do not see interest rates increasing dramatically in 2010, but caution that if some of the events discussed in this newsletter occur we could very well see fixed rates and variable rates move to the upside.

Next month, I will share my annual year-end wrap up of income property sales in 2009broken down by Toronto neighbourhoods.

We will also look at how the market has started off in January, as well have a look at current fire retrofit laws. 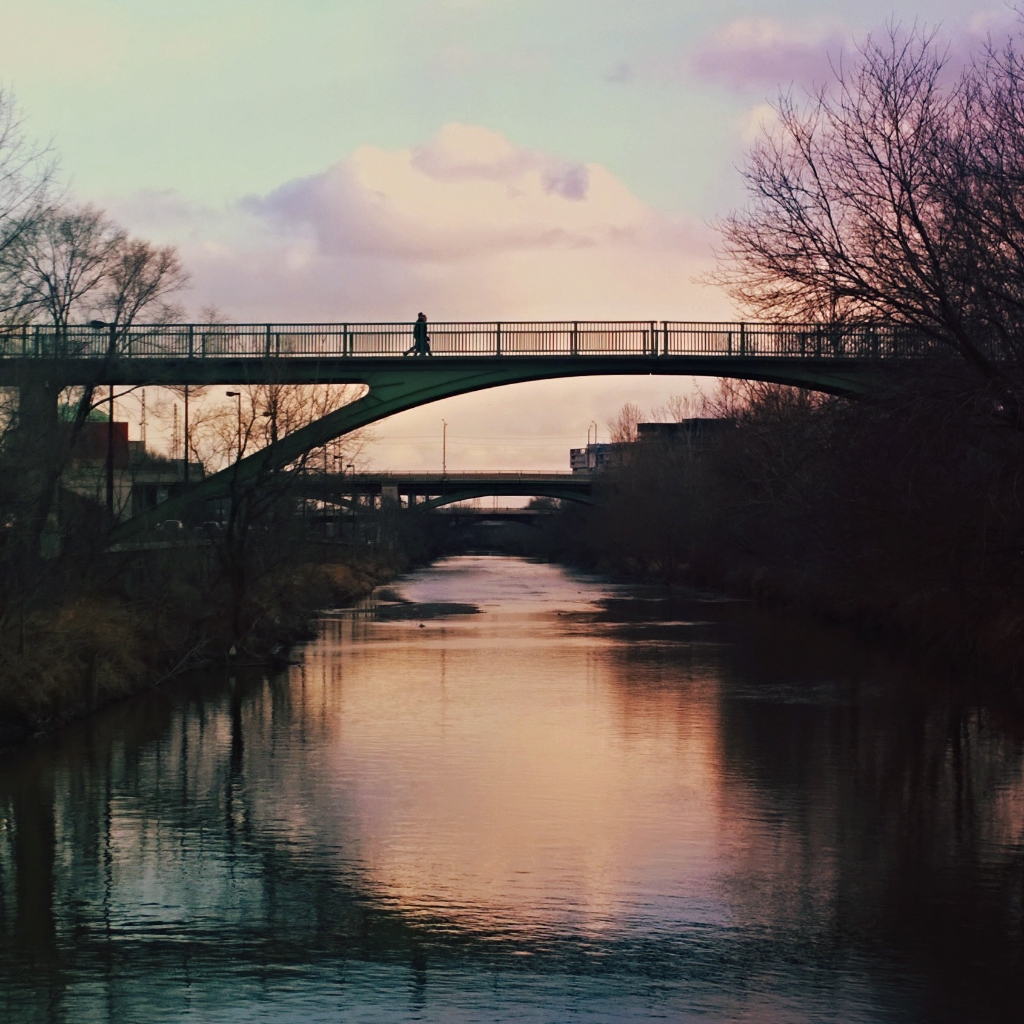 Spring is here. A lot of new houses hit the market in downtown Toronto last week. It often happens after March break that a lot of new inventory surfaces. There were not a lot of income properties for sale in this first quarter of 2015, so it is nice to see more plexes coming online….

This month I’d like to examine the rental market in Toronto. Last year the City of Toronto’s Shelter, Support &amp; Housing Administration released a report called “Rental Housing Facts &amp; Figures”, which looked at the makeup of income properties. What follows are excerpts from this study which highlights how income properties are still a dominant… 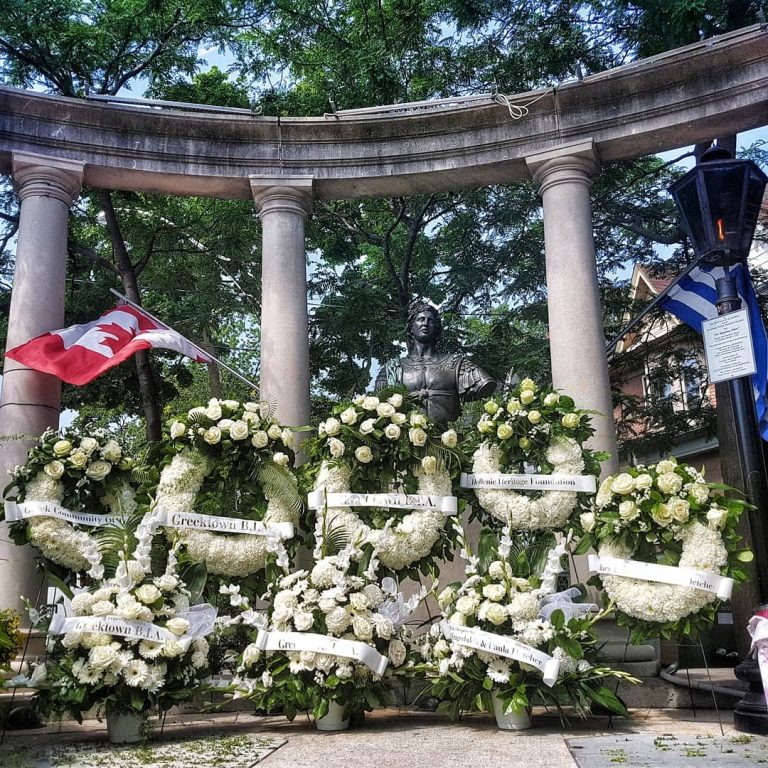 In This Issue: Legal Basement Requirements in Toronto & MLS Sales Data to be Made Public 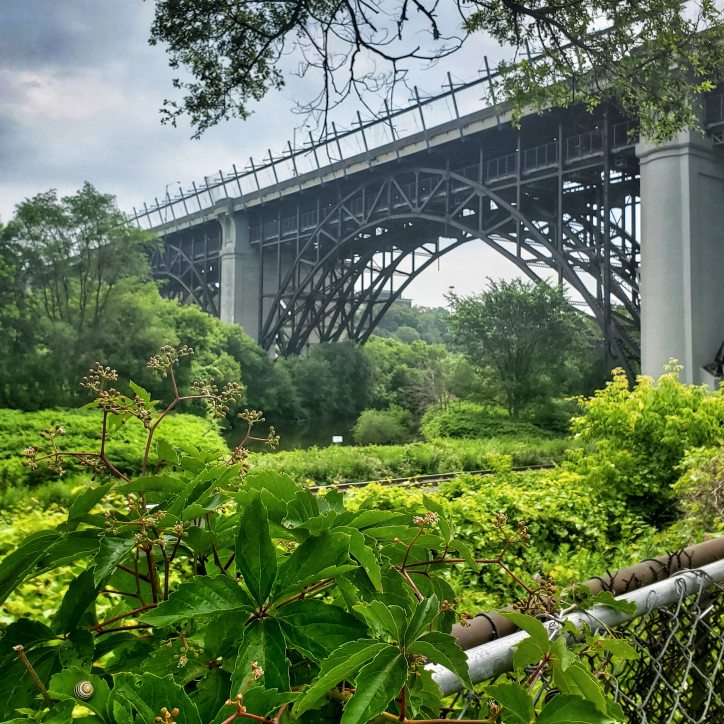 In This Issue: How to choose the right tenant for your rental property & How to determine the financial viability of an income property