The Toronto income property market is rolling right along with all other Toronto real estate sales. Small scale duplexes, triplexes and houses with basement apartments in prime locations continue to see multiple offers and record-setting prices. September saw a return to the action that looked like the first few months of 2014. Demand continues to be greater than the current supply, and with near all-time low borrowing rates there is no reason to expect the current situation to end anytime soon.

As you are reading this I am back home in the place of my birth, London, England. We haven’t had a real getaway in a while so finally it was time. Next week we are going to Iceland so that should be a lot of fun. I look forward to sharing our stories and photos with many of you when we get back.

It’s the time of year where as a landlord you should be thinking about whether your income property needs any upgrading or fixes before the snow arrives. Spring and fall are the times when you should be thinking about addressing any outstanding maintenance issues. Winter is coming soon, so a lot of properties will need some attention. Also, remember to raccoon proof your property as best as you can. Toronto is prone to these critters and they have become very clever at finding places to nest in for the winter.

Here is a checklist of things that you should consider doing to keep your investment property in tip top shape:

Remember that if you keep your investment property in a good state of repair, you will be providing a much better experience for you tenants.

Mayoralty candidate Olivia Chow is proposing to raise the land transfer tax on properties over $2M as an additional revenue generator for the city. The Ontario real estate association has launched an ad campaign to explain why they believe land transfer taxes actually hurt the economy. But in a hot housing market, could the tax be used to cool a hot market like we have in Toronto?

The following are excerpts from an article in the Globe & Mail this past month that address what impact this might have on our market:

Officials in Ottawa have made it clear they see no need to cool the housing market right now. Prime Minister Stephen Harper said that he doesn’t anticipate a housing crisis in Canada, although he says a small percentage of Canadians are overextended and vulnerable to rate hikes. But federal officials are exploring their options in case they change their minds. Canada Mortgage and Housing Corp. chief executive officer Evan Siddall noted Friday that CMHC has been evaluating further rule changes that it could recommend if house price growth remains strong or picks up.

There are still a wide range of things Ottawa could do, including raising minimum down payments. But one thing has increasingly become clear: The federal government has been using measures that affect Canadians from coast to coast in the same way, but the degree of overvaluation in local housing markets varies tremendously. Price gains in Toronto, Calgary and Vancouver are eclipsing those in much of the country, and some markets are downright sluggish.

Enter the land transfer tax. No one is advocating this as the solution to inflated prices, but the idea of finding policies that zero in on the actual problem markets is worth a discussion.

A number of provinces and cities in Canada already have land transfer taxes, which are paid by real estate buyers. Toronto's land transfer tax is progressive in that it varies with the value of the property (0.5 per cent on the first $55,000, 1 per cent from $55,000 to $400,000 and 2 per cent over that). The Ontario Real Estate Association says that it amounts to about $4,000 for the average home.

The Ontario Real Estate Association has launched its campaign about the negative impacts of the tax because municipal elections are in about a month.

“Municipalities across Ontario are looking to the province for new revenue tools or taxes,” the association’s president, Costa Poulopoulos, said in a press release. “One of the tools being considered is a second [i.e., municipal, in addition to the provincial tax] land transfer tax on home buyers, similar to the tax imposed by the City of Toronto. This tax carries a huge cost – no Ontario city can afford the kind of job losses Toronto has experienced because of the municipal land transfer tax.

The association points to a research study done by Altus Group, a real estate consultancy that argues that Toronto’s land transfer tax, which has been in effect since 2008, has significantly slowed down home sales. It estimates that 38,278 resales didn’t take place between 2008 and 2013 because of the tax. A report by the C.D. Howe Institute has estimated that the tax reduced real estate transactions by about 16 per cent. The city of Toronto imposed the tax purely to raise money – but it sounds like something that would have made that late Mr. Flaherty pretty happy.

“Depending on the size and structure of the tax levied, the LTT would lead to weakening in affordability and cool the housing market,” says Derek Burleton, deputy chief economist at Toronto-Dominion Bank. He added that a challenge for policy makers would be putting in place a tax that cools the market without tipping it toward a dramatic decline. For instance, if Toronto changed its land transfer tax or other cities imposed one at the same time as mortgage rates were rising, it could cause a major correction.

Canadian Imperial Bank of Commerce economist Benjamin Tal, while noting that he’s neither in favour nor against the idea, says such a tax could soften the impact of any future market correction by making the market more static. “And this is a more targeted way of looking at things,” he says.

The C.D. Howe Institute found that Toronto’s land transfer tax slowed down the lower-priced portion of the market more than the higher end (presumably because people at the lower end of the market are more sensitive to the added cost of the tax). But land transfer taxes could be applied to only a range of the market, for example homes that sell for more than $600,000. Mr. Burleton notes that “over the longer term, there are concerns that a LTT would reduce mobility of people, which would have a negative unintended consequence on job markets and economic growth.”

Municipalities in Ontario, and generally elsewhere, require provincial permission to levy a land transfer tax, notes Finn Poschmann, vice-president of research at the C.D. Howe Institute. He also points out that the tax reduces the affordability of homes, making it harder for potential movers to buy a home that they might have otherwise, so it drives down the after-tax price of a home, other things being equal.

“The LTT is a remarkably bad tax,” Mr. Poschmann says. “It keeps people where they are, as opposed to where they want to be, and blocks transactions that should have occurred – by definition, a nasty drag on the economy. And that makes it not a very good tool for dealing with a problem that you don’t and can’t know if you have.

Back to school. Back to work. And back to selling income properties. The Toronto real estate market will roar back to life this week as many agents start listing properties for sale this fall. There were fewer houses for sale this summer as we expected, although prices and demand held steady. Last week two semi-detached…

The 2010 World Cup in South African starts in less than two weeks. I can’t wait! All of you who know me well know that soccer is my favourite sport and certainly one of my passions. Having been born in the UK I have been a staunch England supporter as far back as I can…

Happy Holidays.  I’d like to wish you and your family a very safe and enjoyable Christmas season. I’d also like to especially thank again all of our clients who bought properties with us this year.  Thanks for your patience in this competitive market (most of you had to write a lot of offers along the…

I’d like to take this opportunity to wish you and your family all my best wishes for a very safe and prosperous new year. I hope that you and yours came out of the ice storm and the subsequent deep freeze unfazed.  We were very lucky to not lose power but I know unfortunately that… 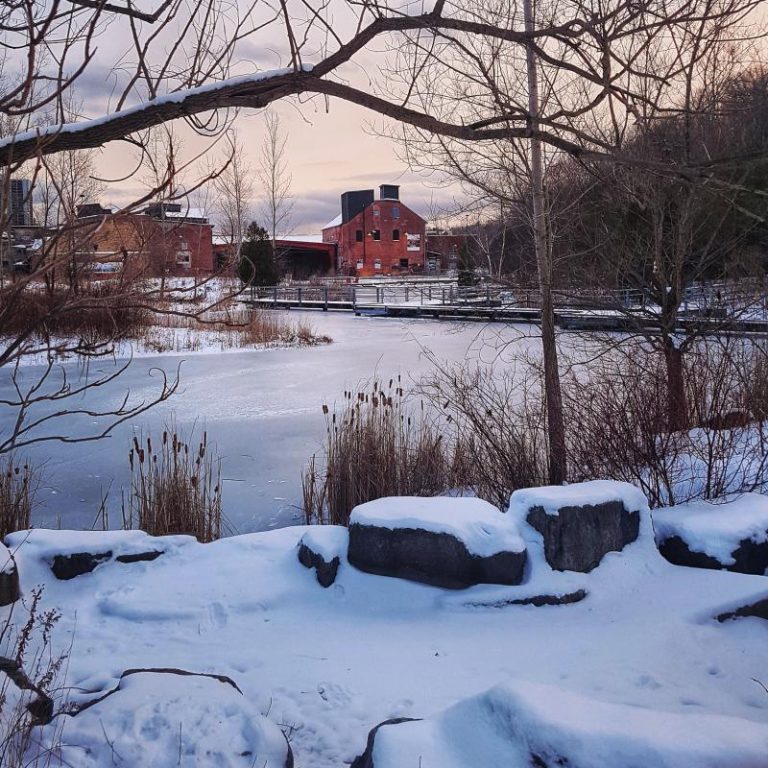