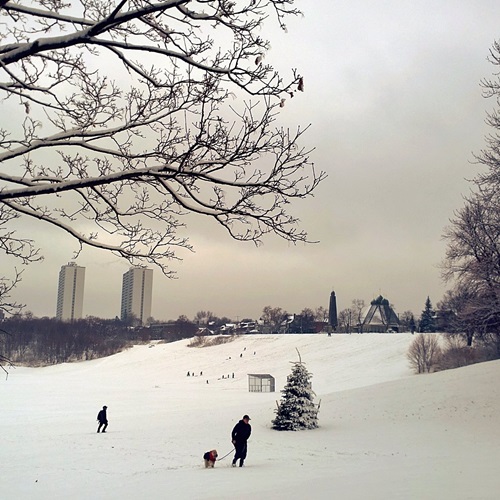 The cold weather continued throughout February which seems to have temporarily hampered the available inventory of houses for sale, but by and large everything that hits the market is still selling at full-speed. There are fewer houses for sale in the downtown core right now than we would normally expect at this time of year. This was the coldest February in Toronto’s history which would at least partially explain the lack of properties. We expect that the weather will start to improve when spring begins in three weeks hopefully leading to more product on the market.

So stay warm everybody … just a few more weeks of this. Go Raptors and Happy St. Patrick’s Day!

Also, a friendly reminder to check out the newly designed Plex website if you haven’t done so already and kindly do spread the word about us if you or someone you know is looking to buy or sell some real estate.
– P.A.

Is there a glut of condos in the Toronto market? The Huffington Post seems to think so. In an article this past week, they stated that unsold condos in Toronto are at a twenty-one year high. There were a record number of condo sales in 2011 but it seems that this market is slowing down, and is not as red hot currently as the housing market. I can attest first hand that condos on the periphery on the city, like in Mississauga, are indeed sitting and there is a lot of choice to be had when you go a little further out. The majority of unsold condos are small one bedroom units.

Many downtown condos were bought by foreigners as investments (some say as high as 30%), although I believe that the returns on some of these units are negligible. Despite the fact that the rental market remains strong, with high maintenance fees it is hard to get an appreciable return on a condo rental. The rent for a one bedroom condo is not that much more than a typical one bedroom apartment in a house. This is why I advocate for multiple revenue streams that you could get from a duplex or triplex.

Some people did very well speculating on condos a couple of years back, selling before the buildings were even finished. But all those people that camped out or queued up for hours may not be so lucky down the road. If the current trend continues, is it possible that prices may eventually drop and Toronto condos become the first casualty of this over-heated market?

Can your tenant keep a gun in their apartment?

This past month there was a very interesting article in Canadian Real Estate Magazine about whether a landlord could evict a tenant for having a gun in the rental unit. The long and short of it is basically that a landlord cannot evict a tenant unless they are expressly breaking the law. In Canada, gun ownership is permitted provided that each firearm is registered and stored properly as per government guidelines. If a tenant is abiding by the law with respect to guns, then they cannot be expected to remove them from the premises.

Fortunately in Toronto, this isn’t something that we face often. We are not a gun-toting society like many southern US cities and most renters wouldn’t even think about owning a weapon. Yet, some people collect rare knives and all sorts of other strange things that could be used as weapons. So long as the tenant abides by the law and uses common sense, I feel that the majority of landlords out there need not be concerned.

The number of properties for sale in September increased as expected after a slower July and August. Not surprisingly, the market picked up right where it left off before the summer. In most cases, multiples offers with no conditions and sale prices over asking continue to define houses in downtown Toronto. Quality income properties remain… 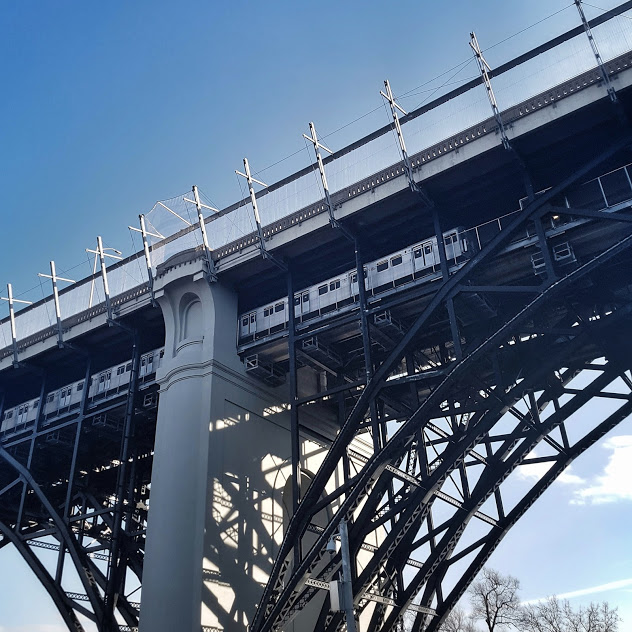 In This Issue: Deciphering the New Rent Control Rules in Ontario & Podcast: Investing in Toronto Condos, with Alex Moloney. 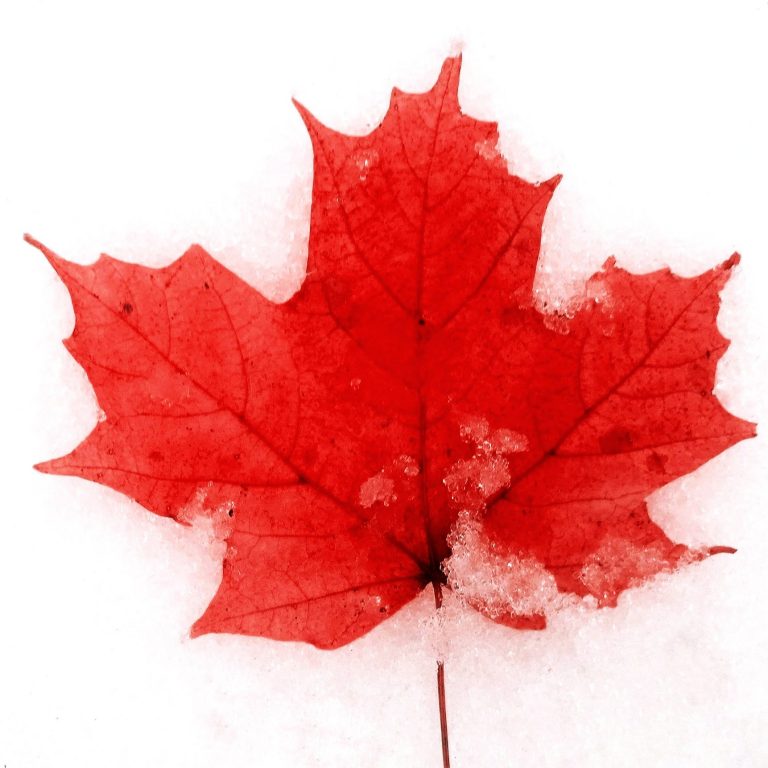 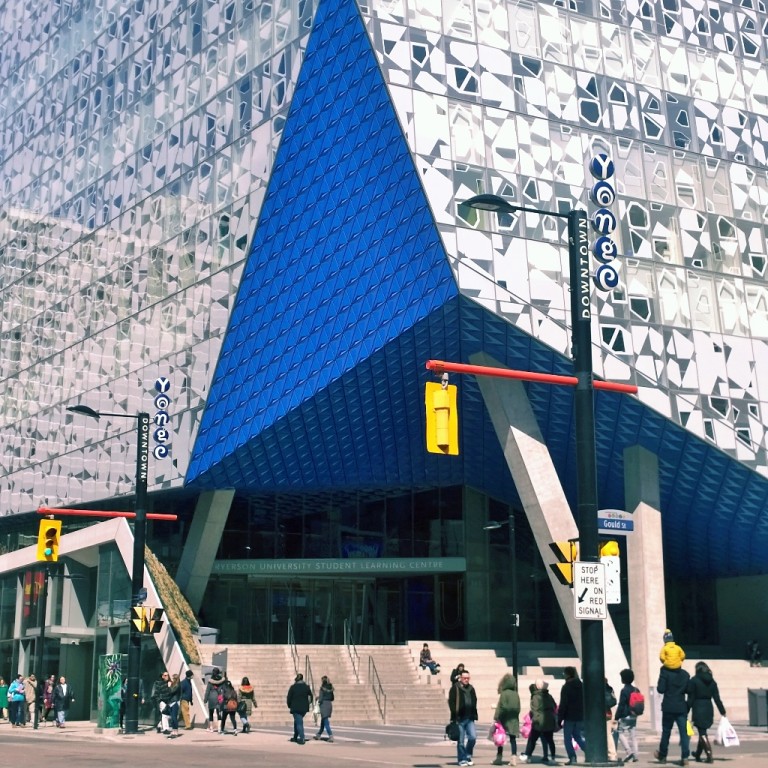