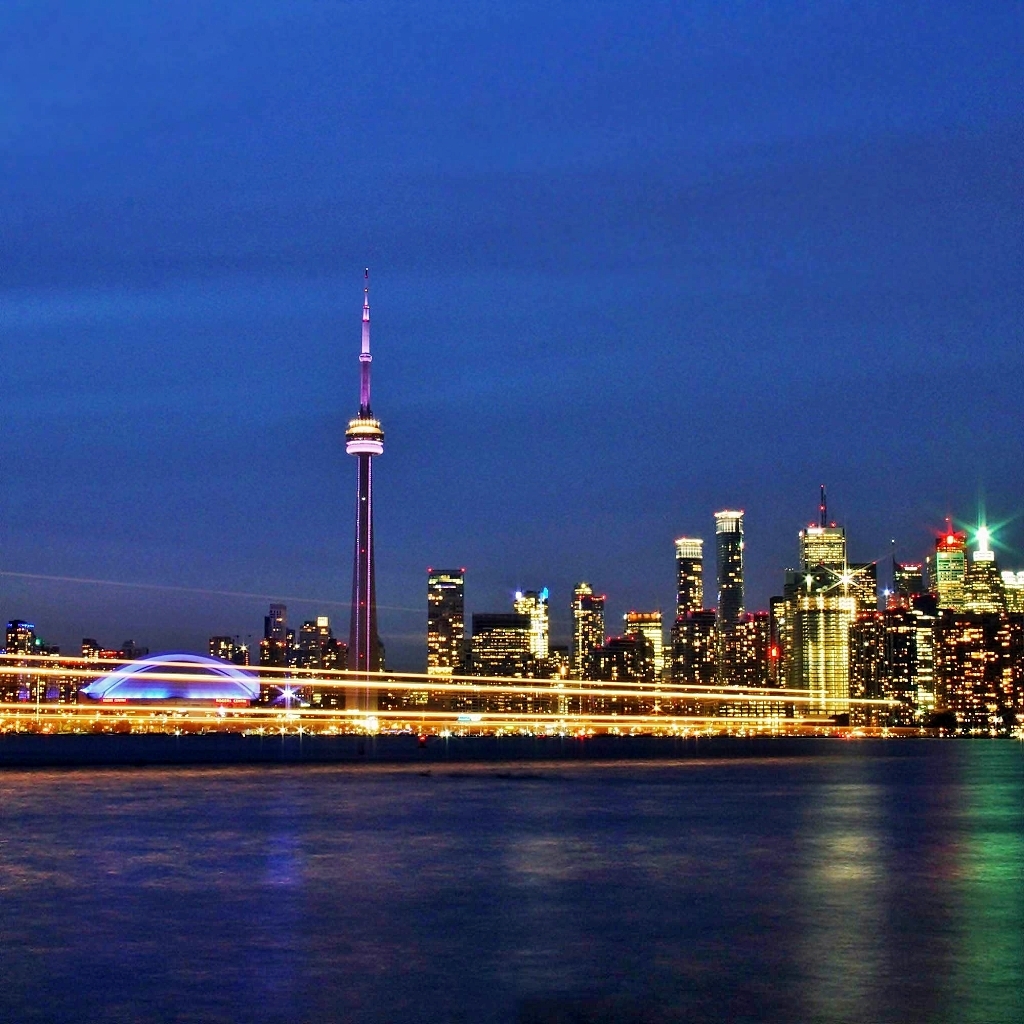 Congratulations to the Plex Rockets – little league champions.  Hopefully our young champs will set the tone for another certain baseball team in town who are going to the post-season for the first time in two decades. And it looks like our local soccer team will be going to the playoffs for the first time in its nine seasons as well. Can you imagine two Toronto teams in October playoffs? Go teams go!

The fall real estate market is in full-swing. There is plenty of inventory again so if you are looking to do something in real estate, now’s the time.

How will the upcoming election affect the housing market?

As many of you know we have a Federal election coming up soon. The three main candidates have spoken out recently about real estate and housing.

Stephen Harper has announced a policy that could have interesting consequences for the Toronto real estate market.  Experts are divided on what impact a federal Conservative promise to revive a home renovation tax credit could have on the real estate industry, with some predicting it could add more fuel to red-hot housing markets while others say it likely wouldn’t have any impact at all.

This tax rebate could encourage homeowners to renovate and stay put, leading to fewer new properties hitting the market.  In hot housing markets like the Greater Toronto Area, that could continue to push soaring home prices higher.  Some feel however that the credit isn’t substantial enough to have any real impact.  The renovation tax credit was first introduced in 2009 as a temporary measure intended to spur the economy by incentivizing consumers to spend during the recession.  It would offer homeowners a 15 per cent tax refund on renovations of up to $5,000 – which isn’t that much really.

Harper also promised to spend $500,000 to research what effect foreign investors have had on Canada’s housing market, a move many say is long overdue.

Justin Trudeau has been pledging new funding for affordable housing and tax breaks for developers as part of his election platform. He has pledged 20 billion dollars over ten years to help improve what he calls the social infrastructure.   Last week in Toronto, he also announced that, if elected, his government would "review escalating home prices in high-priced markets—like Vancouver and Toronto—to keep home ownership within reach." Trudeau also said the Liberal party plans to introduce a $125-million-per-year tax credit for developers and landlords to increase and improve rental units.

The Huffington Post recently reported that Tom Mulcair has added his voice to those growing concerned about the possibility of a correction in the housing market. But the NDP leader would not say if he would take regulatory steps to cool the housing market if elected.  “I think that right now there is a serious danger. I think that [in] some cities the prices are too high, and I also know that young families can’t get into [those markets],” the federal NDP leader stated. 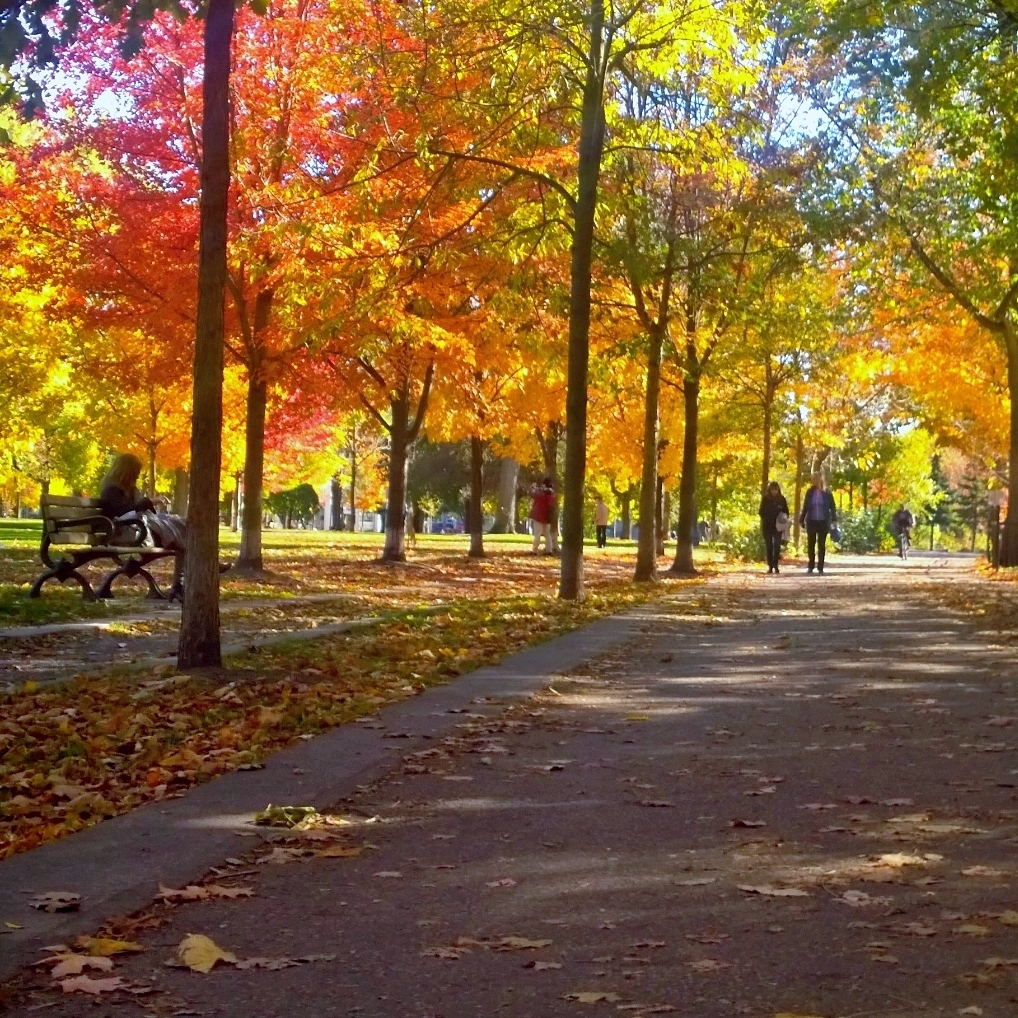 The Toronto real estate market tends to slow up in November as we approach the holiday season. Sales in September and October were brisk as many buyers continued to take advantage of low borrowing rates. Houses in the central core still have been attracting multiple bids and have been selling for upwards of six figures…

Happy Thanksgiving everyone. The leaves are starting to turn into their fall colours and it’s getting close to that time to fire up your furnace. Please remember to change the filter on your furnace before you turn on the heat for the first time. This little preventative move will often improve the efficiency of your… 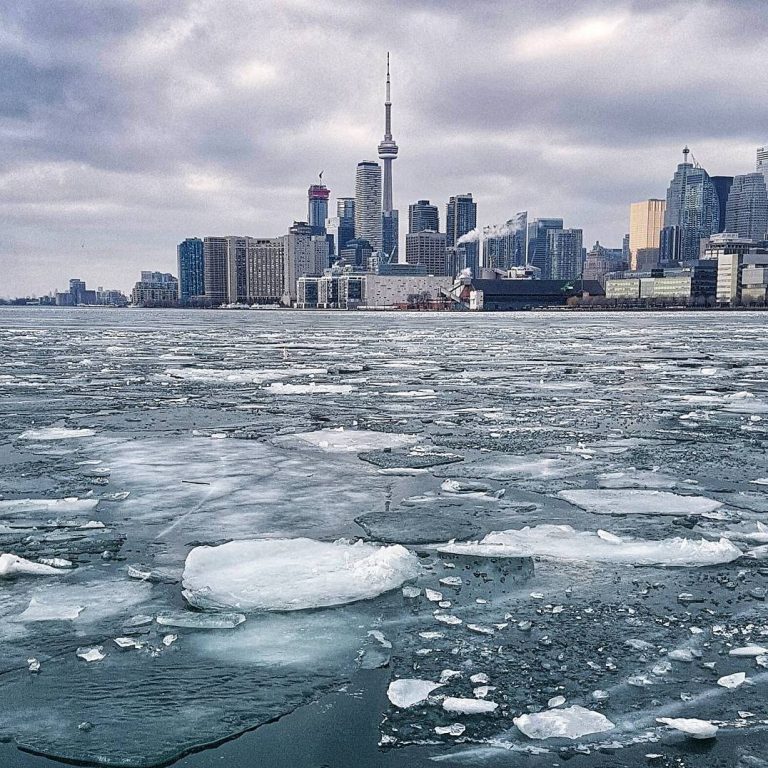 Can you believe that at the end of this month we will be half way through this year? Time flies quickly my friends. For those of you who have been keeping up with my monthly updates, you know that the Toronto income market has been quite challenging on the buy side so far this year….