There has been a real push in recent months from all levels of local government to try and deal with the current housing crisis and lack of supply. The Ontario government announced changes to their housing-related legislation last month in an effort to meet its pledge of building 1.5 million homes in the next 10 years.

The new legislation states that municipal zoning laws would change if the bill were to pass that would allow:

· Up to three units will be allowed on a single residential lot without any bylaw amendments or municipal permissions. Municipalities will not be able to set minimum unit sizes or require more than one parking space per unit.

· Duplexes and triplexes will also be allowed on single residential lots

· Site plan reviews will be restricted to health and safety issues rather than landscaping or architectural details, meaning that exterior design will no longer be a matter subject to site plan control.

Toronto Mayor John Tory is also pushing ahead with his housing initiative for 2023. He is looking to make it easier to convert existing residential structures into duplexes and triplexes as well. The idea is to eliminate a lot of the red tape involved in creating an accessory apartment. Any measure that will create more housing stock and remove barriers seems to be on his agenda.

It has been somewhat difficult to deal with City Hall in the past if you wanted to convert your property into three or more suites. The second suite bylaw allows for two residential apartments, usually in the basement, without special permissions or having to go to the Committee of Adjustments. Building a third unit often came with more stringent requirements such as independent mechanicals, etc.

We will be following this very closely in 2023 as this has many implications for existing and potential landlords in and around the GTA. 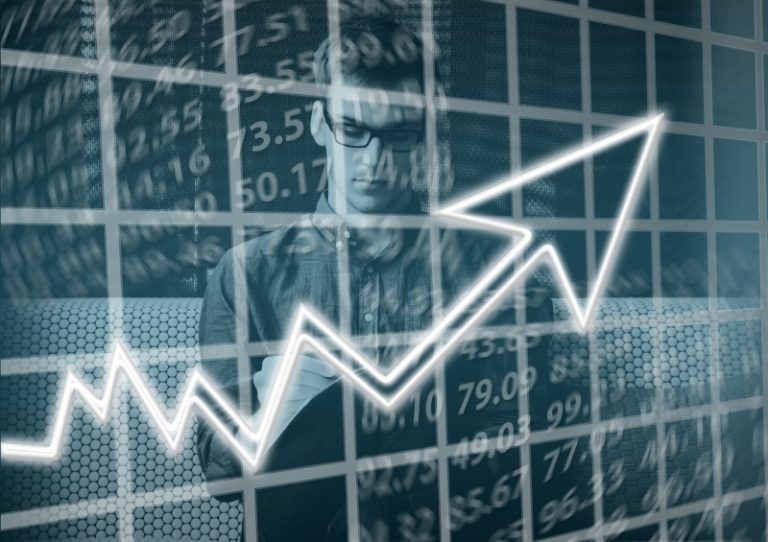 Year on year sales much higher

Is the Frenetic Toronto Housing Market finally starting to slow down? Multiple sources over the past few weeks have reported that bidding wars have slowed and traffic at open houses appears to be down across the GTA and Hamilton after the province introduced new measures to cool the red-hot real estate market. Just the news… 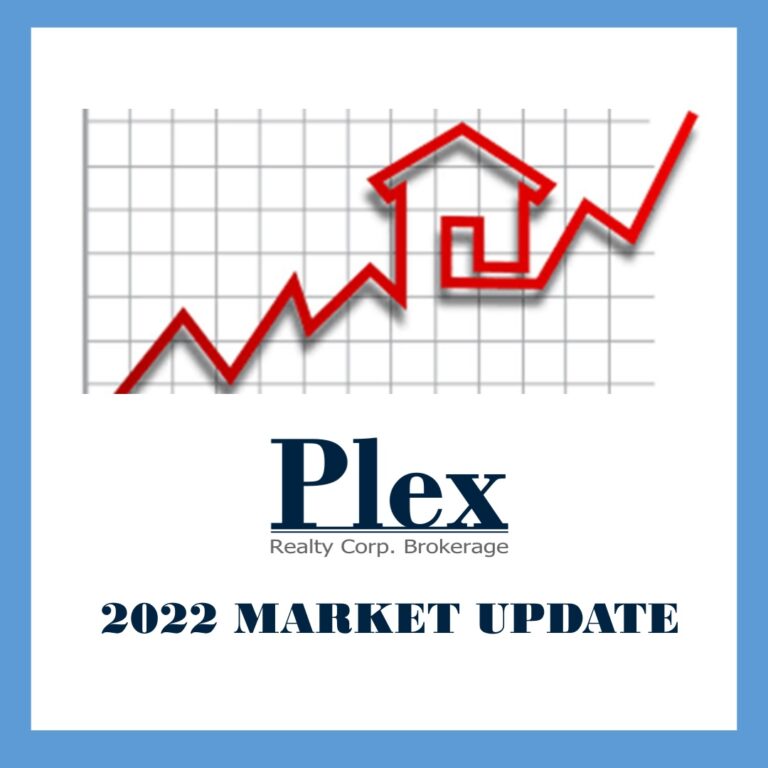 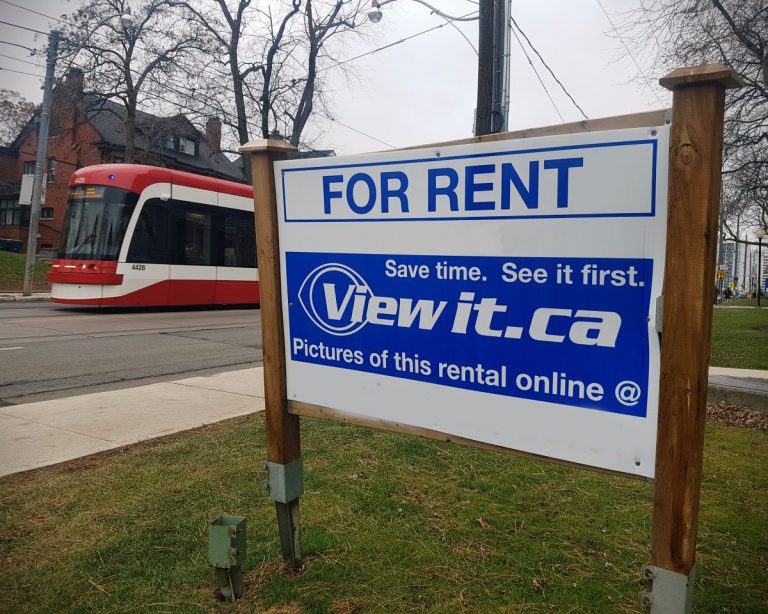 Rental Increases to be put on hold for 2021 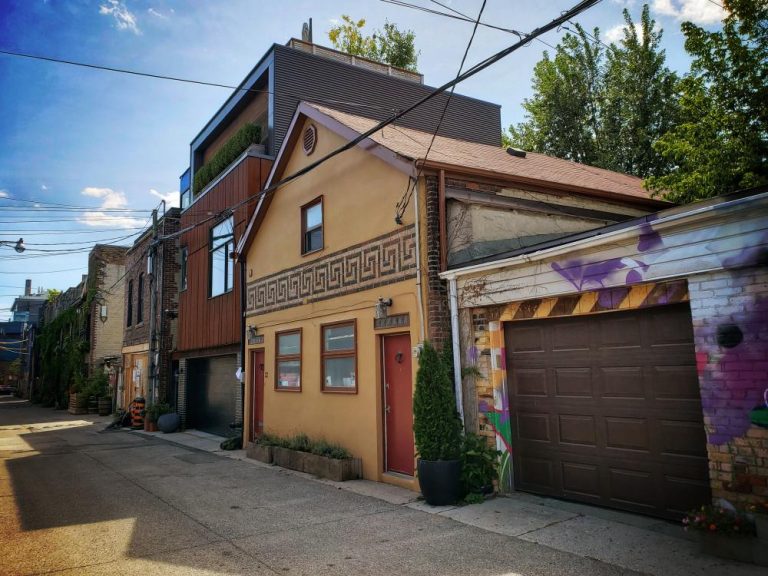 Recently the Ontario Land Tribunal dismissed an appeal from a handful of Toronto neighbourhood associations that had temporarily put on hold the garden suites program brought in by the City of Toronto back on February 2nd. This program, along with the laneway housing initiative, was introduced to try and help the current housing shortage in… 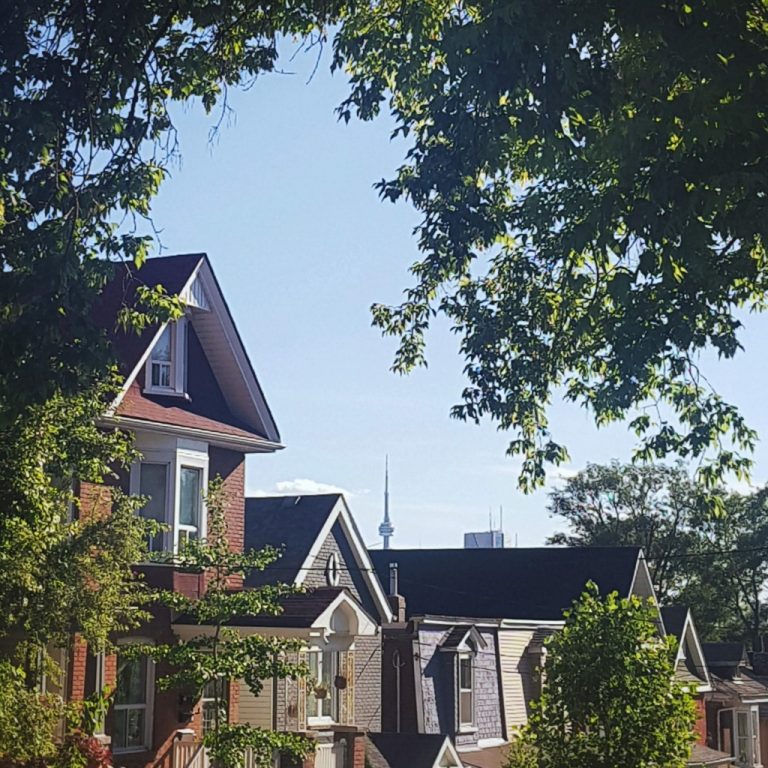