Back to work, back to school and back to showing income properties seven days a week. OK, maybe six days a week. I hope you all enjoyed your summer. I know many of my friends (and readers) traveled this summer. Lots of you enjoyed your cottages (and farms). We just came back from a driving trip from NYC, through Philadelphia down to Washington DC. Although it was non-stop, it was lots of fun. Philly, by the way, is a great town. The “City of Brotherly Love” reputation is indeed well-named.

I would also like to mention that my friend, real estate lawyer and musician extraordinaire, Martin Gladstone, is running for City Council in Ward 32 (the Beach riding) in the upcoming civic election. One of his platforms is repealing the second, municipal land transfer tax. We wish him all the best.

Is it safe for the small-scale investors to come back out and play? We all know that June, July and August were down months. Will this fall let the non-occupiers

back into the duplex and triplex market without fears of multiple offers and $100K price escalations, like back in February? I think that you might have to wait just a little bit longer. The buyers of income properties that intend to live in the property are often able to justify paying a higher price. And I’ve come to the startling conclusion (it only took me ten years to figure this out), that this market never dries up. I always have someone in rotation looking to live in their income property. There is always more of a sense of urgency since everyone’s excited to get moving. So if the market continues to lull along, then the investors can get ready but I think that as soon as any quality income-generating inventory hits, provided it is priced right, it will get snapped up. I can’t speak about the 905 or outside of the city core, but in downtown Toronto there is still plenty of demand for quality income properties and nice houses in general. Interest rates are still quite low, so it seems to me like the Sellers will alright through to the end of the year.

We realtors we are always looking for new market opportunities and signs of up- and-coming areas. The core of Toronto is pretty much defined and has been for several years now. Yet it is still important to try and figure out which neighbourhoods are on the rise and where are property values are likely to see the sharpest increases? The three neighbourhoods of Toronto that were spoken about throughout the 2000s most often were Leslieville, Parkdale and the Junction. Today, we chat about Corktown, the Distillery and the Lansdowne corridor. There is still plenty to be optimistic about with Leslieville and Parkdale too. Dufferin being opened through to Queen will clean up that little stretch of Parkdale. The eventual Pan-Am games will and Smart Centre shopping area will be ultimately be a boon to lower Leslieville.

New businesses are moving into these areas and there has been a significant increase in the number of new real estate developments. Many streets in these neighbourhoods see homes being renovated and household values increase. The Drake, The Gladstone and The Beaconsfield taverns on Queen West are an obvious sign of older businesses cleaning themselves up and attracting new folks to come into the area. The question becomes are these areas over-done. Once an area has opportunity and everyone finds out about it, is it still an opportunity?

How can you tell when an area is starting to improve? Certainly higher real estate prices are an immediate indicator. For me the one sure-fire sign that an area is on the rise is that Starbucks opens in it. Real estate folks are happy when Starbucks decides to open a new location in a neighbourhood in which we work.

The opposite of all this is a process that can be described as degentrification. When I was growing up there, Scarborough was predominantly a white middle working class family neighbourhood, but with the influx of immigration certain neighbourhoods have changed considerably – some would even say for the worst. Today some of these neighbourhoods experience higher crime as a result of lower-class families coming into the area. If you compare the increase in house values at Kennedy &amp; Eglinton, vs. say Yonge &amp; Eglinton over the past ten years, you’ll see that the midtown area has seen much sharper price increases. There are quite a few areas in the GTA, predominantly in the suburbs that has seen this sort of decline.

Leslieville, Parkdale and the Junction are no longer a secret. The cat’s out of the bag. We can all see the cranes moving to the east side of the city. The question is what’s next? Astute investors will always be looking for neighbourhoods that are trending upwards. The secret in the future will be keeping an eye on the new condo developments, businesses cleaning themselves up and yes, Starbucks opening up cafes.

This month we’re going back to basics and revisiting some of the duties and responsibilities that you have as a landlord. I will also be sharing my thoughts on where the best sources to advertise an apartment for rent are, as well as look at how you can maximize your chances for finding good tenants…. 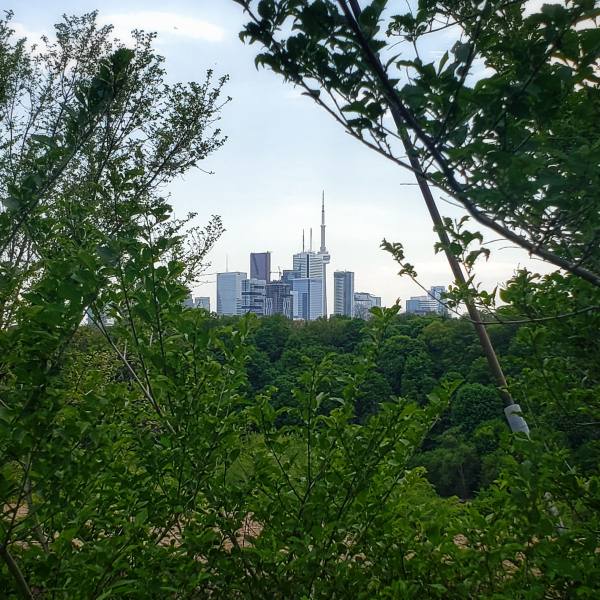 Happy Canada Day everyone! I hope that you are all enjoying your long weekend and are looking forward to taking some more time off this summer. It’s going to be hot out there so try to stay cool. We live in great province with plenty to do so make sure you take advantage of it…. 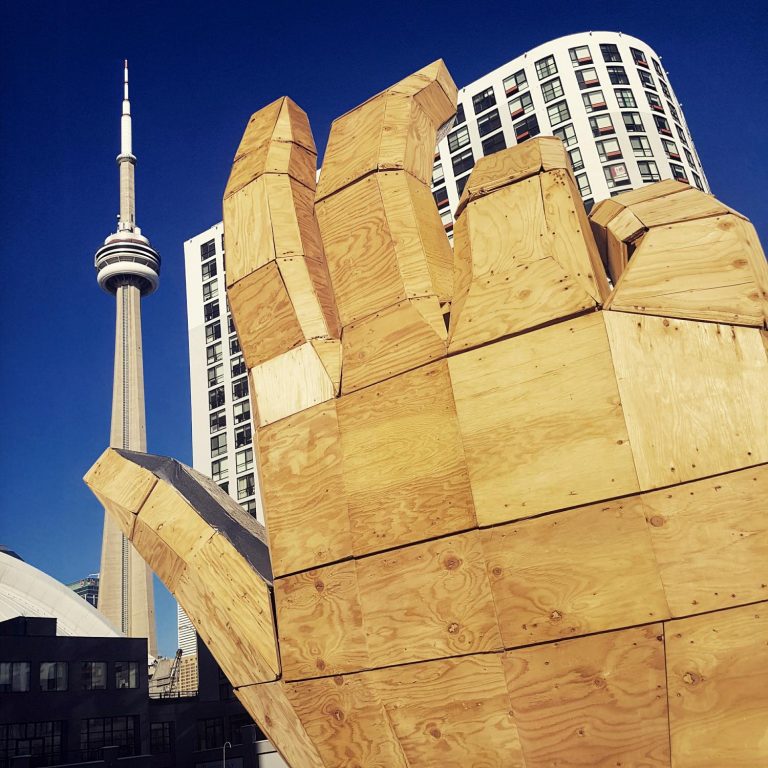 This Month:Is There a Housing “Crisis” in Toronto? + Spring Maintenance Checklist