Happy Thanksgiving everyone. The leaves are starting to turn into their fall colours and it’s getting close to that time to fire up your furnace. Please remember to change the filter on your furnace before you turn on the heat for the first time. This little preventative move will often improve the efficiency of your air flow. Also, it’s a good idea to turn off any exterior water taps, so that the pipes don’t freeze if it gets too cold. Since last winter was fairly tame, I expect a lot more snow and severe cold weather this year. Also, the municipal election is this month (October 25th), so try and get out there to cast your vote. I think this election is very important to the future direction of our city. Regardless of who you vote for, I think the political landscape in Toronto is going to get a whole lot more interesting. I won’t state who my personal choice is, but let’s just say I hate getting stuck behind streetcars.

As suspected, the market is back in full speed. Now mind you it’s not the same craziness as last September but I don’t think anyone really expected that we’d exceed last year’s numbers. When the overall sales figures for September are released, there should be quite a drop from September 2009. Remember that the market last fall was one of the busiest times in recent memory. It was a real sellers’ market. I’d like to see how 2010 compares to 2008 &amp; 2007 – that should give us a much more viable sense of what is going on.

In all the central MLS districts there were 15 sales of properties with three or more kitchens this past month. The average sale price was around $675K and the days on the market was approximately one month. Only one of these properties traded for over the asking price. Contrast this with September 2009, where there were 24 sales of income properties, the average price was closer to $750K and the average days on market was only 17 days. There were seven properties (as opposed to one this year) that traded for over asking price.

I think that in many cases, a lot of the existing unsold inventory is still a little bit over-priced. Whereas a year ago these overpriced properties may have traded, there seems to be a bit more reasonableness to the market this year. I believe that if quality income properties are priced correctly, they will trade fairly quickly in almost any market, since at any given time there are so few good ones to choose from.

The following article was sent to me this month by a mortgage broker who recommends that you stay on top of your credit history if you are contemplating a real estate purchase. I think it originally appeared in the personal finance section of one of our daily newspapers:

Who checks your credit report and credit score?

Big companies – banks, utilities and telecom firms – do so when you apply for credit. Some property insurance companies use creditworthiness as a factor in setting rates. So, why aren’t you checking your credit report and credit score to make sure they’re accurate and up to date?

No one else but you can find errors and correct them. It’s your duty to do it, despite the roadblocks you may encounter.

Canada has two credit reporting agencies, Equifax and TransUnion, which gather and store information about credit transactions in your name. Once you get a free copy of your credit report in the mail, look for any outdated information. Then, call your credit granters to ask them to update the credit bureaus on your status.

“Credit reports do a great job of recording any loans or car leases you might take on, but are poor at removing them once paid or expired.”

“I had outdated loans and leases for cars I no longer possessed and on which I owed no money. The credit bureaus wanted a lot of documentation, which I didn’t have readily available, to remove these loans/leases.”

“I suspect most people don’t understand it’s their responsibility to provide evidence of paid off loans.”

LM and her husband discharged their mortgage two years ago and have no outstanding loans. They recently went to the Equifax website to check their credit reports and credit scores (for a $23.95 fee).

“Our scores weren’t bad, but should have been better,” LM says.

“Here’s why: We changed our credit cards quite a few times, chasing better air miles deals or in-store promotions. Many of these old cards remained on our reports, even though we cancelled them by phone years ago.

“Also, we foolishly allowed the three cards we do use to keep bumping up our credit limits, way beyond what we needed or would ever use.

“Having too much available credit can hurt you. Lenders may worry that you have the ability to spend more than you can possibly pay back.

“You might want to consider closing a few accounts or asking to have your credit limits reduced,” TransUnion says on its credit score report.

Take care, however, because closing too many accounts – especially the oldest accounts on your credit report – can also hurt your credit score.

Suppose you have three credit cards with total available credit of $20,000. Your balances never exceed more than $6,000, which means you’re using less than a third of your available credit.

“Since creditors like to see a credit utilization ratio of 30 to 35 per cent or less, you’re in good shape,” says Bankrate.com, a consumer advisory source.

Now, assume you cancel a card with a zero balance and a $10,000 limit. Suddenly, your utilization ratio jumps to 60 per cent and your credit score drops.

Impersonal credit scoring systems aren’t concerned so much with how much available credit you have, but with how you manage that credit. To them, a 30 per cent utilization rate is better than a 60 per cent one.

On a sadder note, my condolences to Toronto FC who had one of the worst seasons in our four year history. Five head coaches in four years – OUCH! I don’t know what it is with our Toronto sports teams, but we really do need one of them to step it up a notch.

Happy Holidays.  I’d like to wish you and your family a very safe and enjoyable Christmas season. I’d also like to especially thank again all of our clients who bought properties with us this year.  Thanks for your patience in this competitive market (most of you had to write a lot of offers along the… 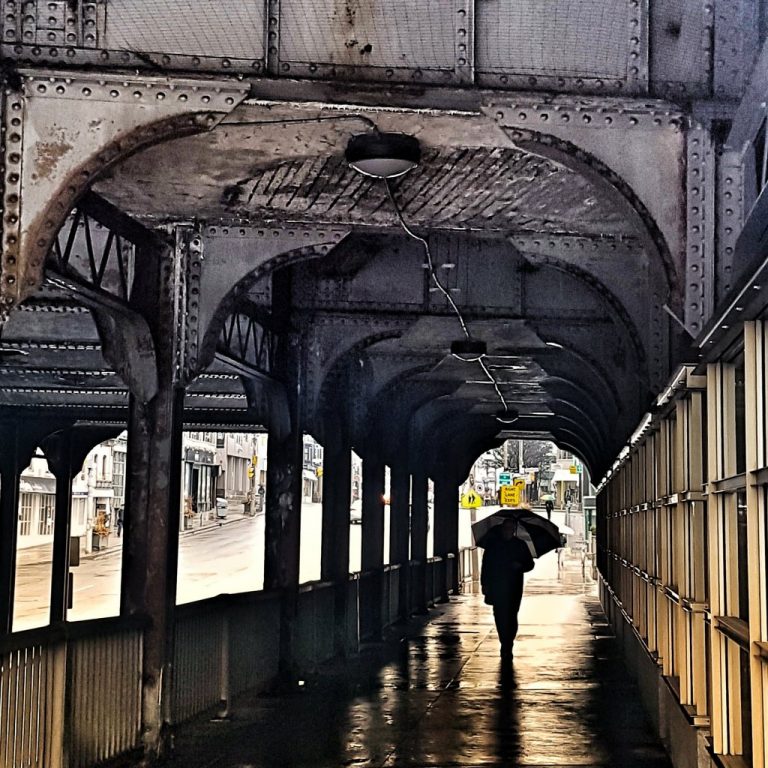 Happy Canada Day everyone! We’re halfway through the year so I hope you enjoyed your long weekend (or a strange day off midweek on a Tuesday) and celebrated to the upcoming months ahead. In most businesses, the second half of the year often outperforms the first, so I feel that we tend to work harder…

The Toronto income property market is rolling right along with all other Toronto real estate sales. Small scale duplexes, triplexes and houses with basement apartments in prime locations continue to see multiple offers and record-setting prices. September saw a return to the action that looked like the first few months of 2014. Demand continues to…

This month we’re going back to basics and revisiting some of the duties and responsibilities that you have as a landlord. I will also be sharing my thoughts on where the best sources to advertise an apartment for rent are, as well as look at how you can maximize your chances for finding good tenants….